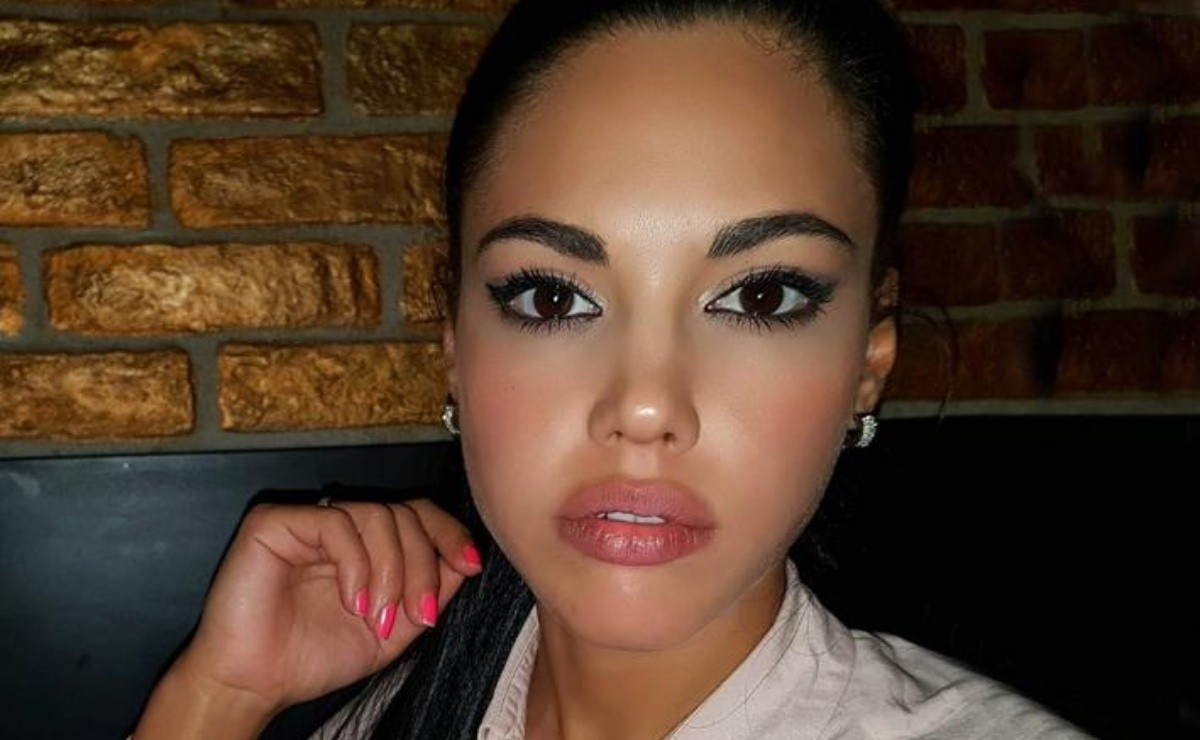 The Selection of Spain a large part of their qualification to the next round is played in the Euro 2021 (2020) this Saturday in his match against Poland at the La Cartuja Stadium in Seville, for which La Furia Roja received a message of support from his new muse, adult film actress, Apolonia Lapiedra, who sent a spicy message to the Spanish representative.

Spain He went without a goal in his debut match in the Euro despite generating a great volume of play, so now they need to make all that dominance and good ball treatment effective with a victory against the Poles to ‘prepare the way’ for the Eighth of Final in the Eurocopa.

Against this background, the ardent adult film actress, Apolonia Lapiedra, one of the most famous in the industry, launched a spicy message of support to her compatriots prior to today’s game in Seville.

Interviewed on the La Resistencia program, Apolonia was invited to address a message of support for the Spanish National Team, an invitation that she accepted without hesitation, leaving an ‘epic’ message for the representative of her country.

Apolonia’s curious message went viral in Spain, amusing among the followers of La Roja and the actress’s own fans.

Who is Apolonia Lapiedra

VISIT OUR GOOGLE NEWS CHANNEL TO ENJOY OUR CONTENT