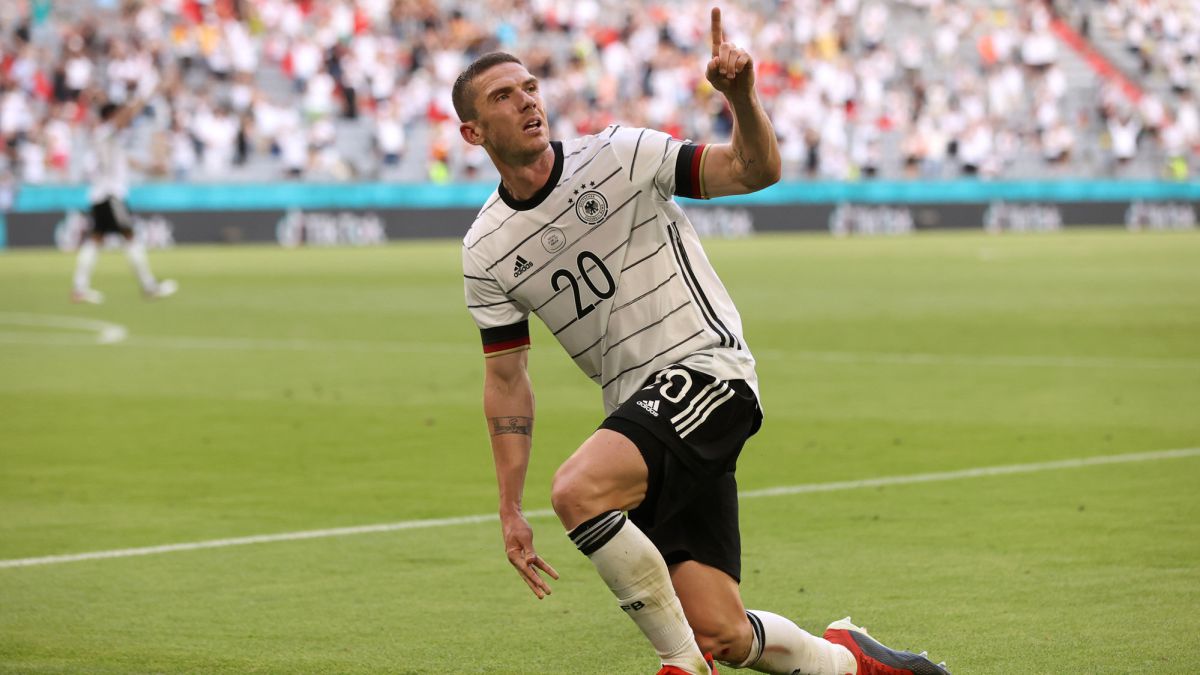 ENGLAND CRIES AGAINST SOUTHGATE FOR SANCHO

When Jack Grealish came out on the Wembley video scoreboards, tying up his boots to go out to warm up, all of Wembley erupted in screams. They wanted his departure to unblock the match against Scotland, while at his side Jadon Sancho added his second match of the European Championship without playing a single minute. 180 minutes for England in the tournament, zero for Sancho, who even fell out of the squad against Croatia in the opening match. Physical problem? No. Problem with Southgate? Either. It just seems like Sancho is less suited to the English narrative than Grealish. A cultural and attachment issue. Sancho plays out of England. Few have dared to take that step. Less those who have done it successfully. And even less those who go to the Euro with England. Of the list of 26, only Sancho, Jude Bellingham and Kieran Trippier play off the islands. The second and third are easier, since his explosion as a footballer came in Birmingham City (most expensive sale in history) and Tottenham Hotspur, while Sancho left Manchester City at the age of 17 and has never made his debut. in the Premier. As much as his statistics in the Bundesliga are sublime for a 21-year-old boy (16 goals and 20 assists with Borussia Dortmund), his impact has not had the same impact on the English fan as that of a Jack Grealish representative of the class worker and symbol of a half board team. The Captain of the Villains, with his low-middle features and boyish shin guards, is the kind of player they sigh for in perfidious Albion. Elegant, creative and loyal to a club. His departure to a bigger team was taken for granted last summer, but Grealish renewed for Aston Villa. Sancho, however, unlike his partner in the subsidiary Phil Foden, preferred to seek a place outside rather than make a place for himself at Manchester City. —EFE