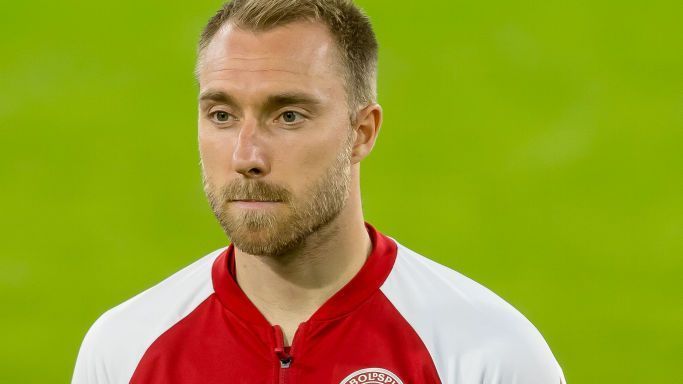 The scare was left behind, now Christian Eriksen is progressing satisfactorily and was discharged after the operation to which he was subjected

Christian Eriksen was discharged from the hospital in which he was admitted and in which he underwent surgery where they placed an implantable automatic defibrillator (ICD) after he fainted in the first match of the Eurocup with Denmark due to heart disease, Furthermore, when he left the medical institution he was able to see his colleagues.

“Christian Eriksen was discharged from the Rigshospitalet after undergoing a successful operation. He also visited his team mates in Helsingør, and then go home to be with his family, “said the Danish federation in a statement.

In the same way, he shared some words from Eriksen, who was very happy to see his teammates and who did not hesitate to thank so many expressions of affection that he received these days.

“Thanks for the huge amount of greetings, it was amazing how they looked and felt. The operation went well and I am fine despite the circumstances. It was really good to see my teammates after the big game on Thursday. It goes without saying that I will be supporting them on Monday against Russia, ”the text reads.

Eriksen suffered a solo blackout when he was going to control a ball on the left wing of Denmark’s attack in the game against Finland. Quick medical assistance on the lawn itself allowed him to stabilize and he was later transferred to the Kingdom Hospital in Copenhagen, where he was hospitalized until this Friday.

The match was initially suspended by UEFA, but resumed nearly two hours later, after Eriksen’s teammates made sure the midfielder was conscious and out of harm’s way.

Finally, Finland, who made their debut in the European Championship, took the victory 1-0 with a goal from Joel Pohjanpalo in the 59th minute.