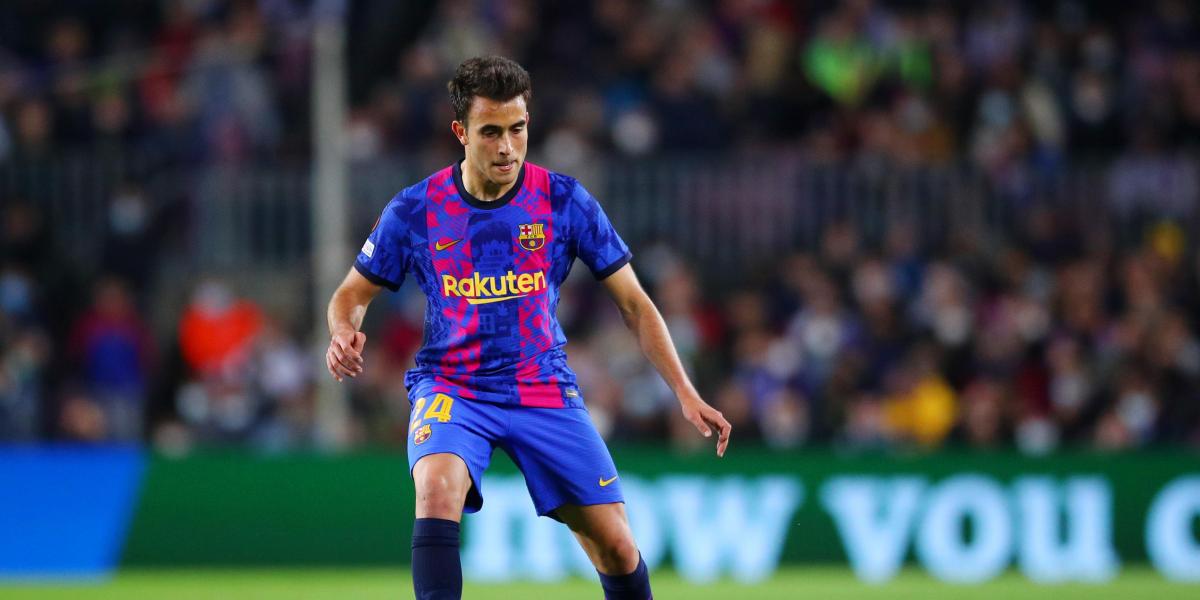 It happened the day that minimized the danger of Kylian Mbappe at the end of the UEFA Nations League Come in Spain and France in October and this Thursday he was once again the protagonist in the interpretation of an increasingly questionable offside rule that favors those who are in an illegal position. Eric Garcia did what he had to do Milan and also against Naples: go to cut a ball in the direction of a forward without knowing if he was in an illegal position. With the national team, he did not completely prevent the ball from ending up in the boots of Mbappewho ended up scoring the winning goal (2-1) for the ‘bleus’ taking advantage of the meters that he had taken from the Martorell to gain an advantage over Unai Simon.

This time there was no goal directly from Victor Osimen but in the next action after a few seconds but the Hungarian István Kovacs gave continuity to the game without signaling offside of the Nigerian. Eric cut the ball, which returned to the Naples and from there came the play of 0-1 Pyotr Zielinsky. In case of having whistled ‘offside’ the Naples I wouldn’t have scored.

Gerard Piqué expressed his bewilderment about the norm at the end as did Eric Garcia, victim again of the same. The latter even revealed that he talked about it with kalidou koulibaly, formidable central defender of the Partenopeo team: “I still think the same about the norm. I have talked about it with Koulibali at the end and as a defender you can’t let the ball pass. The referee tells us that the striker does not interfere. The rule would have to change because it hurts a lot.” Xavi Hernandez also censored the norm. “It is absurd. We cut the ball because we think there is a player offside. He already passed with Mbappe”.

There was also controversy in the 1-1 penalty indicated at the request of the VAR for a light hand John Jesus. Xavi believes that “the hands should all whistle. This is soccer. In basketball you can’t use your feet either. Why don’t all hands whistle in soccer? The referees make a mess and it would make effective time in soccer and thus the simulations would end. The traps would be over. If you have to lose time, do as carrasco, who went to the corner. And also for children, it is mischievous. It is to do the crápula. We are not an example.”