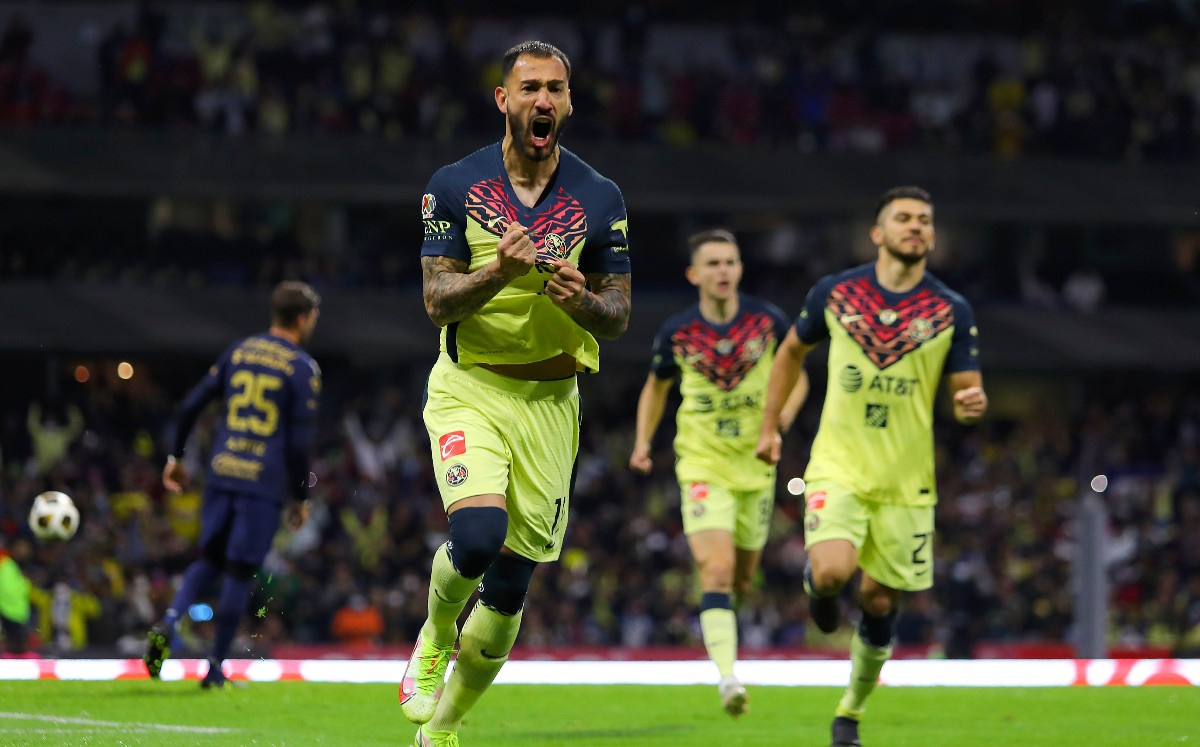 
The Atlas chose his first reinforcement for the Clausura 2022: an experienced defender from the America, in a negotiation where the most important parts are already closed, so Emanuel Aguilera he will dress in red and black.

The 32-year-old Argentine is in the last details to close his arrival to the Mexican soccer champion, who is looking for a defender before the sale of Jesus Angulo to the UANL Tigers.

The negotiation, according to information corroborated at Mediotiempo, is closed between Atlas and the Eagles and only the last part is missing with the player, who ended his contract with the Coapa club in December, although since that month he had talks to renew for more tournaments, a situation that did not materialize.

Therefore, his only link with the America It was a temporary renewal contract for having reached a minimum quota of minutes the previous semester, so that he will arrive at the Atlas as a free player and it is expected that this Tuesday they will fix it and make it official so that Aerie travel immediately to Guadalajara.

Aerie did not play Matchday 1 of Closing 2022 because he had also given positive for COVID-19, although in the last hours its result was already negative and that is why the negotiation is nowhere near being finalized.

The Foxes will be the third team of Emanuel in Mexico, who arrived in 2016 at the Xolos of Tijuanay for 2018 it went to America.

In addition to the defender, Atlas seeks one more option reinforcement, a striker who would be the last discharge for the Closing 2022.

The Red and black debut this Saturday in the tournament receiving the Athletic of San Luis, since Matchday 1 before Lion It was moved to January 19, so that both Atlas and Esmeraldas had one more week off after playing the 2021 Apertura Final.