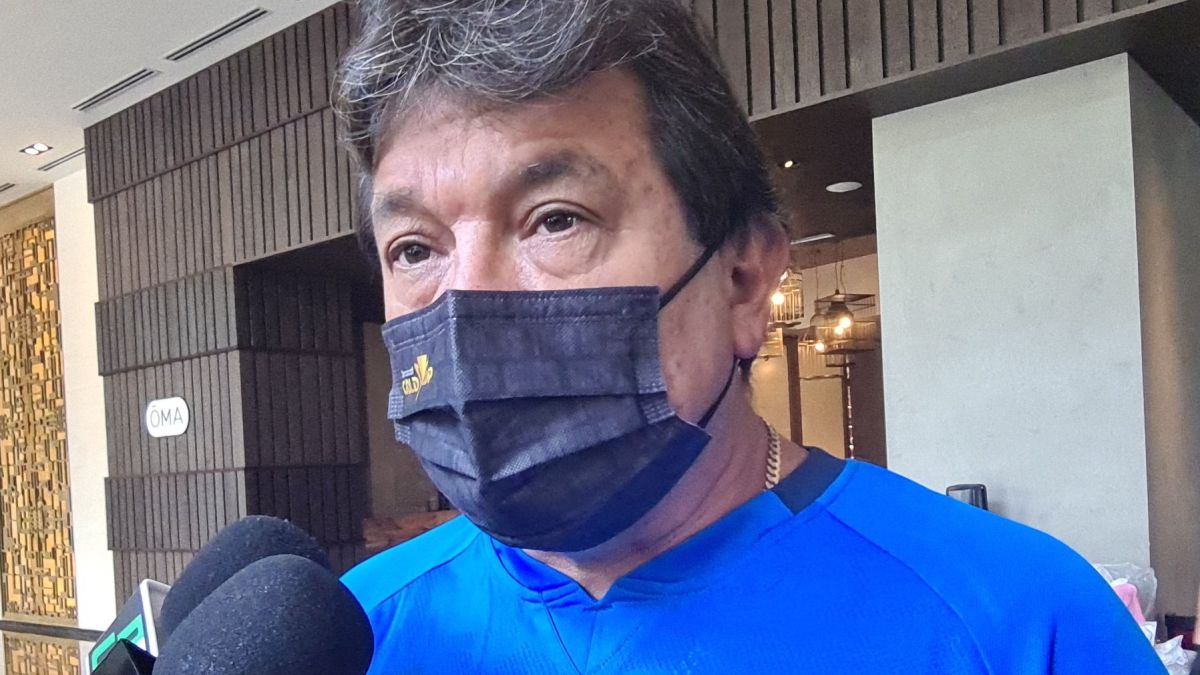 The pandemic is not stopping and has once again led to restrictions on CONCACAF football. For the first days of July, El Salvador has declared an alarming rise in positive cases of COVID-19 with 2,284 people affected. For this reason, the Ministry of Health has suspended all sporting events with the public in the stands for the next 90 days and the FESFUT has had to activate an emergency plan.

In this established period, the El Salvador National Team was scheduled to start the Final Ocatognal for the 2022 World Cup in Qatar and it will continue like that, only that, if you stay at home, you will have to do it without an audience. Cuscatlán is sacred and at the same time dark for rivals when they visit it, so not having fans would be something serious for La SelectaTherefore, the Federation is already looking for solutions.

Being present at the events of the Gold Cup, President Hugo Carrillo immediately attended to the media after the announcement and His first words were that he would seek to remove the representative of the country to take him to the United States in the confrontations that would be before the Selection of the Stars and Stripes, Honduras and Panama. At the moment, as possible venues, he has mentioned Los Angeles, Houston and Washington.

The first two options would be the best for El Salvador and especially the first thanks to the fact that the Salvadoran population is one of the largest within the Latino group there. Even, not many yesterdays ago, this group and that of Guatemalans made a grand entrance at the Banc of California Stadium. On the side of Houston, making the comparison with Texas, the opportunity would also be viable, since a pleasant entrance could also be appreciated at Toyota Stadium. In addition to its decision, FESFUT will also have to wait for FIFA’s approval.

When could El Salvador play for Cuscatlán again?

In the event that the decision is made in favor of the words of Hugo Carrillo, the FESFUT would seek to protect the National Team for three dates in the United States. After that, the first match they could receive at home is the match against Mexico. This, so far, has an agreed date for October 13, 2021. In November he would have the next one against Jamaica.