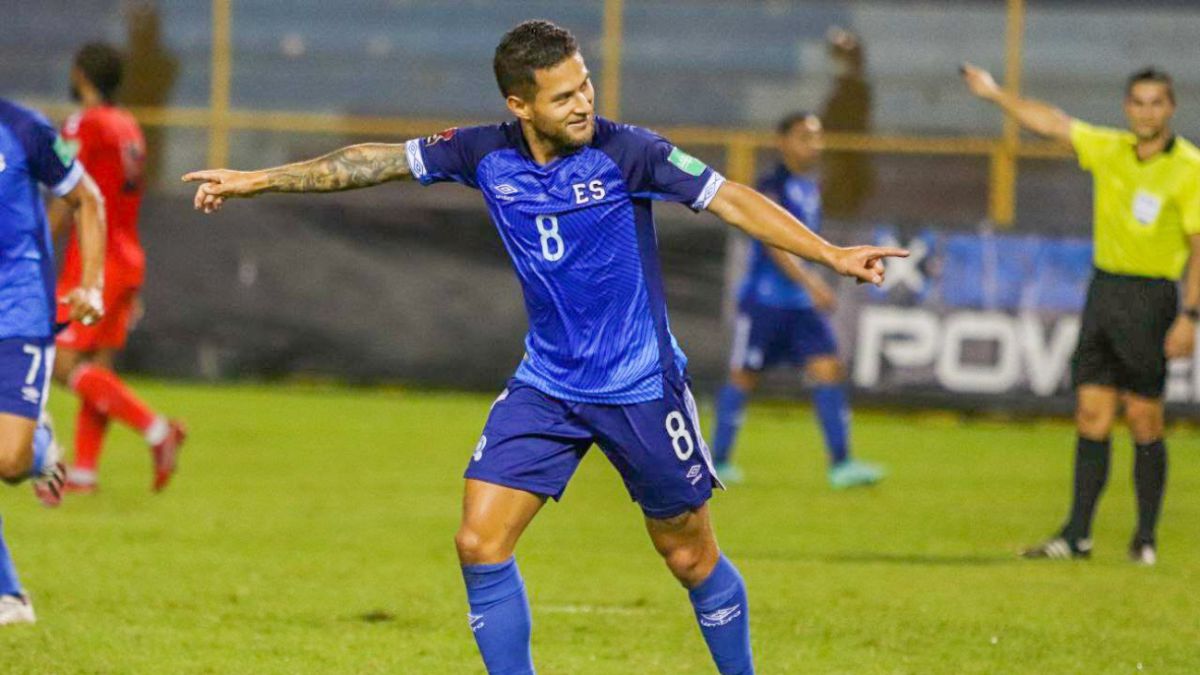 There was no way to stop El Salvador. Outside of their own level, St. Kitts and Nevis made it clear that their first round group was not competitive at all for them to celebrate on good football grounds. Therefore, and as Hugo Pérez said, without mistrusting himself, La Selecta came out to propose the minimum they needed in the return game and sentenced a series with little to observe.

Unlike the first game we saw a Salvador with a lot of football, in Cuscatlán he was quite lacking. His pressure, as expected, was identical to the first leg, but not with the same success and it was difficult for him to open the scoring against a St. Kitts that little by little was putting men in their midfield. It came at a point that the visitor did not even want to play with four goals down and decided to defend with ten men.

Halfway through the first half, the hosts were revived and then the attacks came from the wings so that Jairo Henríquez gave the first joy. Coming from the left the center back towards David Rugamas, but he did not push the poisoned dart and Joshua Pérez was chosen to do it and thus give the definitive advantage to yours.

In the second half, Hugo Pérez’s men were given a thousand and one chances, but nobody wanted to score the goal when they were alone in front of the goal. Nelson Bonilla had a penalty and a second chance from the same distances, Gerson Mayén had his and Thus the minutes passed with attempt after attempt until the goal no longer let Mayén fail, who was one centimeter away from missing the second goal of the match.

St. Kitts was never a rival and El Salvador owed its people, but nobody cares about that, because Salvadorans return after 11 years to the real fight for a pass to the next World Cup.

Like the lucky few, El Salvador has already qualified for the Octagonal Final and also for the Gold Cup. It does not have to go through the preliminary phase and in fact already has two of its three confirmed matches. The first of them will be against the dangerous Curaçao and then they wait for one of the rivals to come out of the qualifying phase. Finally, the group will close it against Mexico in the Cotton Bowl.