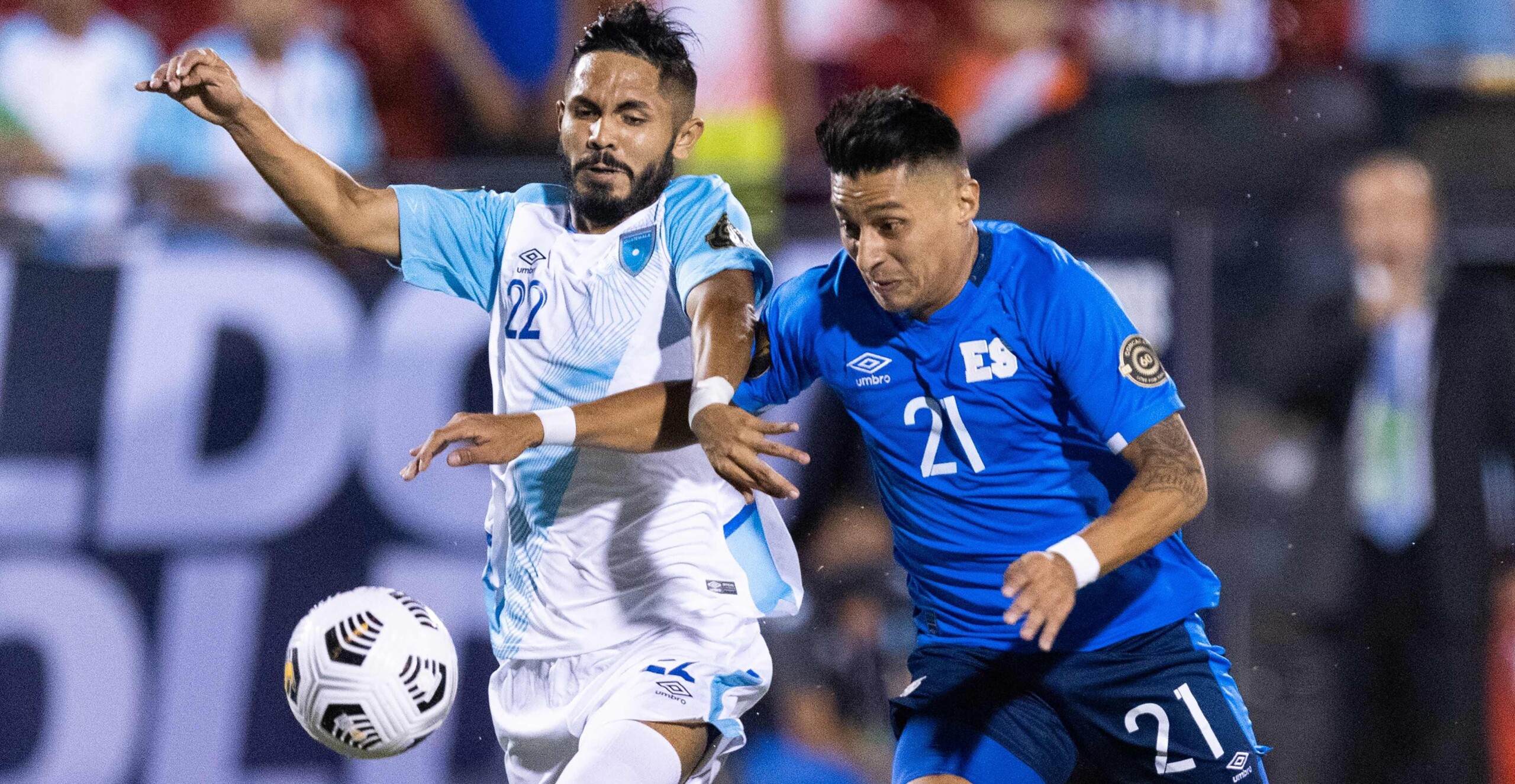 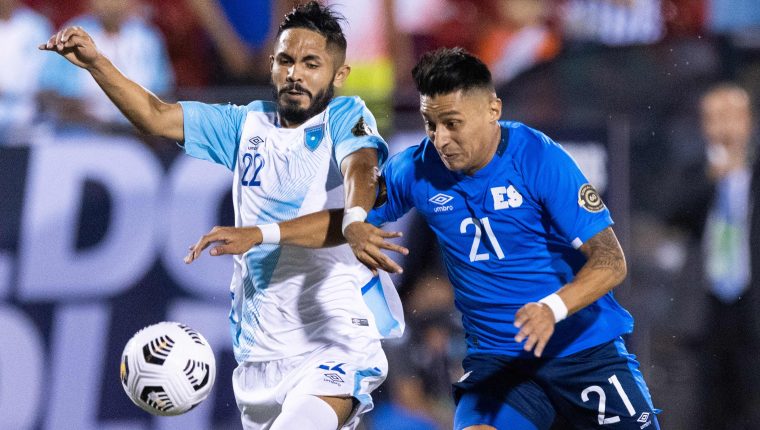 Under the command of the Mexican, Rafael Loredo, appointed interim last Thursday by FEDEFUT the national footballers finished the first half with only two shots to the rival goal however none could break the bolt of the rival goal, Mario Gónzalez.

Being the steering wheel of Antigua GFC, Jairo arreola, the sole auctioneer, first at 22 ′ and then one minute from the break. In contrast, the Salvadorans counted 10 shots on goal by Nicholas Hagen. Trying it on more than one occasion Marvin Monterroza, Juan Portillo and Jairo Henriquez.

Already in the complement, at 54, Henriquez, it seemed that with his head he would send it to the net of the Chapin goalkeeper but his hit was not correct and he flew it. Six minutes later, again Portillo, this time with a left foot that was lost between the stands, left the occasion in shock for the Bicolor.

Just a minute later Stheven Robles, set off the alarms for Professor Loredo when he sat down on the floor and asked for his change. He could not stand up and had to be removed on the stretcher. Almost immediately after, Jose Morales, suffered from his knee and also left the field. Robin Bethancourth and Luis de León were the Blue and White relays.

At 69 ′ there was one of the clearest for Hugo Pérez’s men, Joshua Pérez, almost scored a great goal, giving a devilish effect to the ball that almost went out. However, it wasn’t until the 81st minute that the MLS Seattle Sounders midfielder, Alexander Roldan, connected a violent shot in front of the Guatemalan goalkeeper and thus decreed 1-0.

⚽🇸🇻 GOAL OF @LaSelecta_SLV! The entered Roldán finally breaks the zero with a powerful right hand and gives the partial victory to his selection against @fedefut_oficial.# CopaOro21 🏆 #This is ours pic.twitter.com/ZrQztkmUBG

Later, at 90 + 6, Joaquín Rivas doubled the advantage for El Salvador.

After the defeat against the Central American neighbors, ‘la selecta’ is positioned as the leader of sector A, after Mexico will draw goalless against Trinidad and Tobago at the tournament opening on Saturday night. The Mexican tricolor will be the next national rival, while the ‘Soca Warriors’ will face the Salvadorans.

⚽🇸🇻 GOOOOL OF @LaSelecta_SLV! After a good collective move, Rivas defines left-handed and sentences the duel against @fedefut_oficial in Texas.# CopaOro21 🏆 #This is ours pic.twitter.com/4IMaLVpOTF