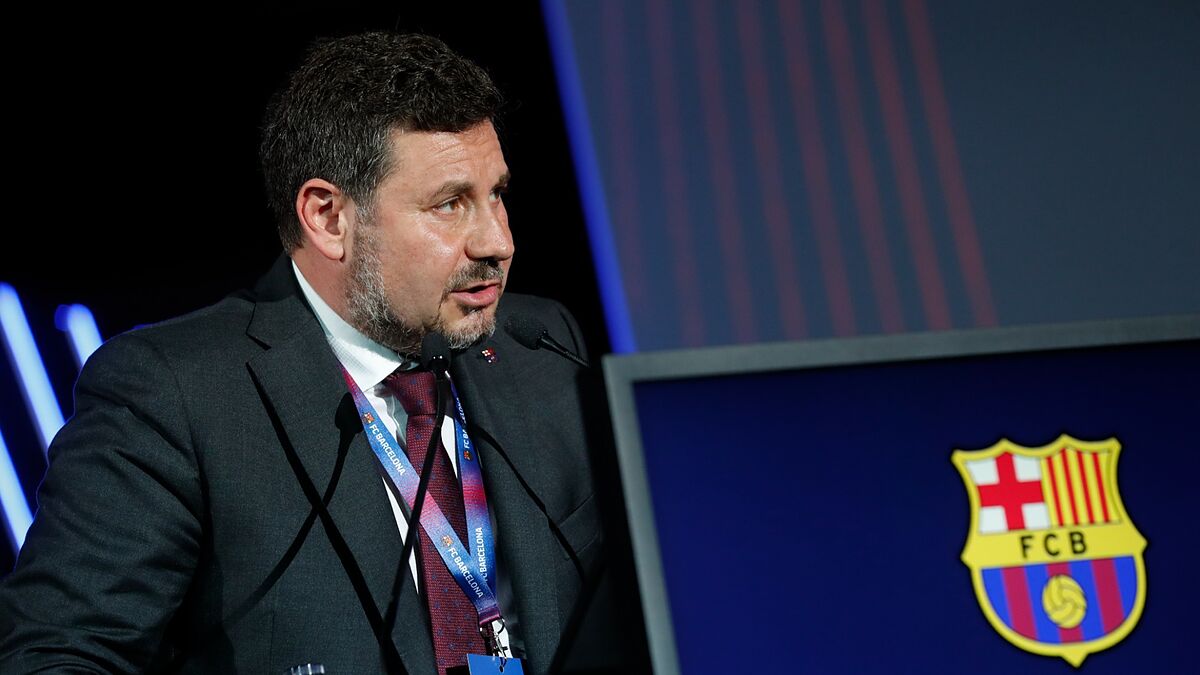 Edward Romeu has recognized that the signing of Erling Haland It is a great challenge for the difficult Barca economy. The economic vice president has assured, at Cadena Cope, that it is a very complicated operation, but he has not wanted to rule it out.

“We cannot sign in winter and we have signed. And our technicians have signed very well. Our obligation is to be imaginative, search the market, we are not thinking of spending hundreds of millions, as some people say, because logically the situation is not to make them.”

“At Bara nothing is impossible, but in any case it is very difficult. He is one of the four or five most coveted players and there will be four or five teams with an advantage, either because they are healthier or because they play with different rules than ours.” and for whatever reason they are accepted and have privileges that make it easier for them. It’s not up to me, but right now the numbers are beyond us.”

“Nothing has changed that we didn’t know. LaLiga has made a projection of the losses of last season and those that may be in the current one”.

“There are three months left to finish the exercise and we are working in parallel and bilaterally with different options. We are making a projection and we could have several things signed, but we always say that rushing is not the best travel companion and what we are looking for is maximize the value of the Bara”.

“It takes a bit of time, because it’s not easy, we’re interested in doing things well, we have to make Bara sustainable for many years. There were some red lines, especially some very specific ones, and we’re trying to turn around so as not to cross them. After all, it is a negotiation.”

“I am very proud of the social response, yes, but I think we have to go hand in hand with the institutions. This action was carried out hand in hand with Open Arms, with which we have very good relations. We are both in Badalona “.

Eduard Romeu: “At the moment, Haaland’s figures are beyond us”