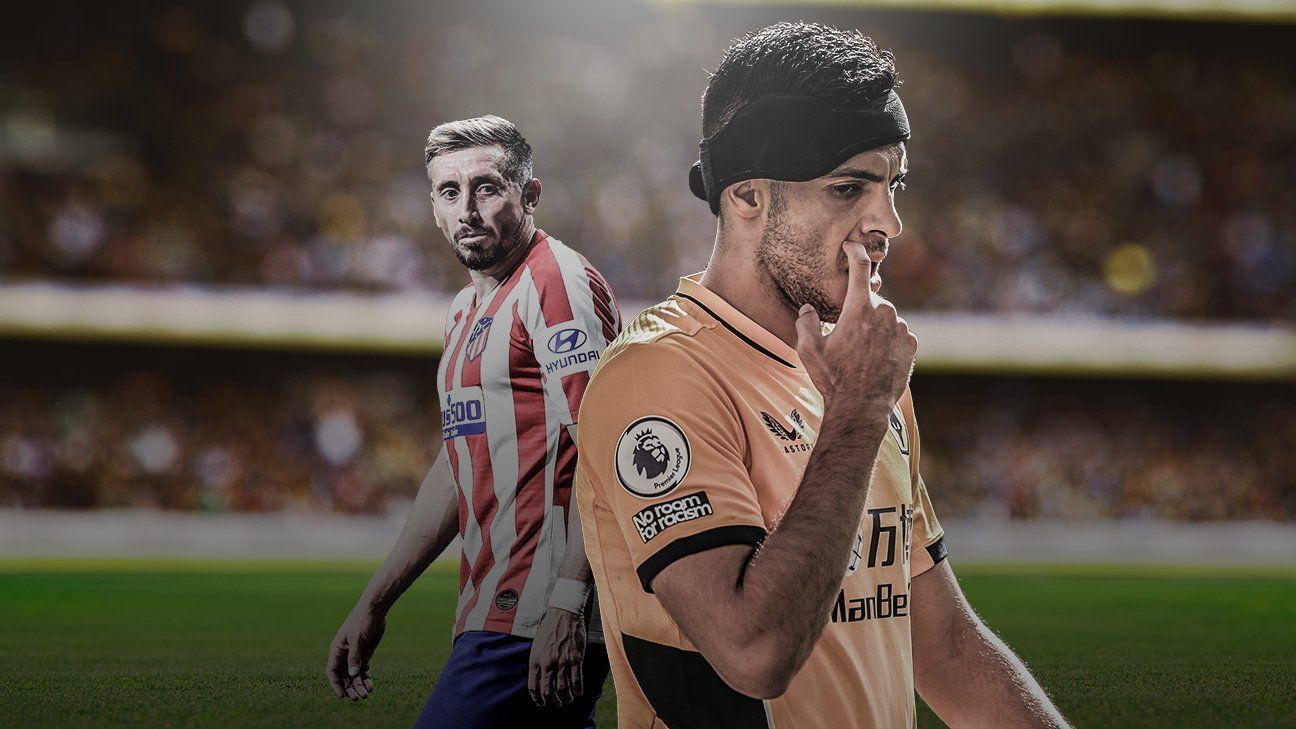 Edson Álvarez participated in Ajax’s 9-0 win over Caambur; Raúl Jiménez, Héctor Herrera, José Juan Macías and Johan Vásquez did not know the victory in the day of European football

Edson Alvarez and Ajax saved the Saturday day for Mexicans who are active in Europe, and is that the whole of Amsterdam thrashed 9-0 at Cambuur in the Eredivisie. The ‘Machín’ started and played 62 minutes in the landslide victory.

In this way, he was the only one who could get the three units for his own, since the rest of the elements, such as Raúl Jiménez, Héctor Herrera or José Juan Macías, had a bad time with their clubs.

The day of this Saturday did not leave the best results for the mexicans who are active in Europe, and it is that from the elements of the Premier League, LaLiga and Serie A, they suffered to find solutions to score points.

First, Raúl Jiménez and Wolverhampton suffered at the Molineaux Stadium against Brentford. The Mexican team fell 0-2 at home to the newly promoted team to the English Premier League.

Even the Mexican looked frustrated at the lack of a goal in his first five games and after a header that was diverted from the goal of the visit, the protection that he wears on his head and that takes care of an impact like the one that suffered last November and that caused a skull fracture.

Then José Juan Macías and Getafe suffered a lot in LaLiga. The Mexican team could not get their hands and lost, as visitors, 3-0 to Rayo Vallecano, who debuted Radamel Falcao on his return to Spanish football.

The Aztec striker played the entire second half and caused a penalty, but it was of no use, since his teammate Enes Unai missed the maximum penalty and could not approach the team led by Michel, who added his fifth consecutive defeat at the start of the 2021-22 campaign.

Meanwhile, Johan Vásquez and Genoa fell 1-2 to Fiorentina in Serie A. In addition, the defender remains without making his debut despite adding his second game on the bench. So far, the expuma continues in its adaptation process and is still waiting to add minutes in Europe.

Finally, Héctor Herrera had an outstanding match with Atlético de Madrid after he entered the duel against Athletic de Bilbao, which ended tied without goals and where the ‘Colchoneros’ lost Joao Félix or expulsion.

In this way, this Saturday was not so beneficial for the Mexicans who are active in the Old Continent and, although most had minutes, their teams did not get good results.