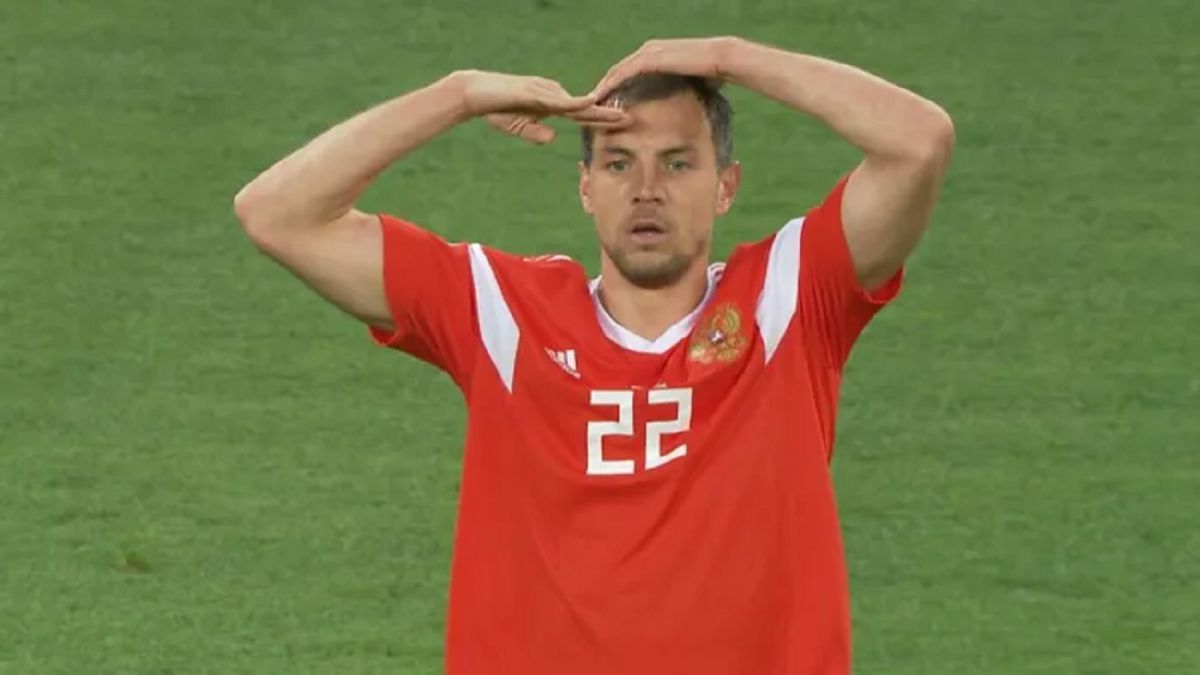 The Russian National Team is affected by the conflict that its government is carrying out against Ukraine. Since the war broke out, many players and athletes had focused on their great captain, Artem Dzyuba. The point is that Ukrainian personalities such as Andriy Yarmolenko or Vitaly Mykolenko directly pointed the finger at the Zenit Saint Petersburg striker for not taking a stand against the war.

This Tuesday, some Russian media published the news that Dzyuba asked not to be in the call for the matches this March (from 21 to 27) for political reasons. However, it was the player himself who came out to deny it: “I did not go to the Russian national team not for political reasons. It is a matter of family circumstances, but I would not like to go into details. During this period of time, I would like to spend time with My family. It seems to me that there was a misunderstanding, Karpin misunderstood me, or his words were misunderstood.”

Karpin, when announcing Dzyuba’s non-call, said that he does so because “he has many relatives in Ukraine…”. “We did meet with Artem at the end of Zenit’s pre-season training camp, but of course, there were no promises of a compulsory call-up. This applies not only to Dzyubabut to all the players”, the Russian coach began the explanation. “On Sunday we spoke on the phone with Artem and he assured that he really wants to play for the national team. But now, due to the difficult political situation in Ukraine, where he has many relatives, he apologized and asked for family reasons not to be called up for this announcement. We agreed that we will keep in touch and follow his performances with Zenit,” the statement on the RFU’s official website stated.

“Due to the difficult situation in Ukraine, where he has many relatives, he apologized and asked for family reasons not to call him”

Now, there are many who remember that hard moment and ask him to take sides. “While you bastard Dzyuba keep your silence, civilians are dying in Ukraine. You will remain locked in a hole for the rest of you and your children. And I’m glad no one will ever forgive you bastards,” Mykolenko, Everton player.

he was not silent. “To some colleagues who sit on their butts in mansions in England and say nasty things: You can’t offend us, we understand everything! Peace and goodness to all!”. We will see if this step of renouncing Russia continues to put him in the eye of the hurricane…