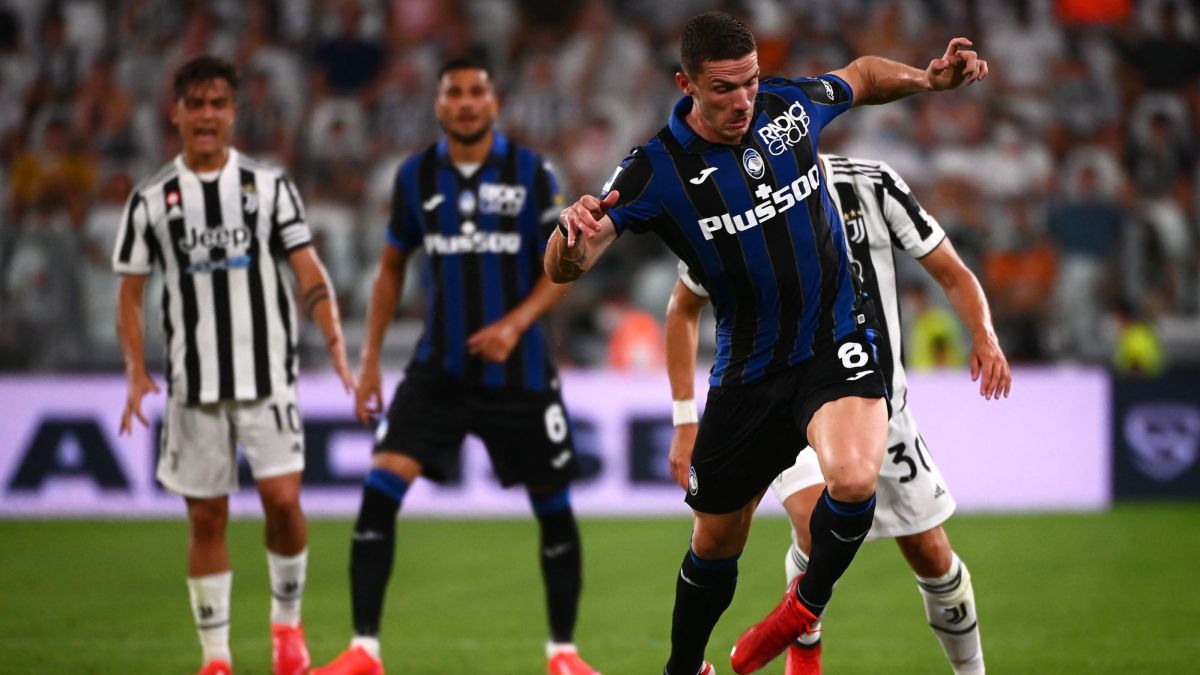 Juventus closes the preseason with a prestigious victory, before an Atalanta that this year, more than ever, aims to be one of the candidates in the fight for the Scudetto. At an Allianz Stadium finally with an audience (50% accessible stands, as it will be for all Calcio matches), the teams showed good pace in the first half, which was unlocked thanks to Paulo dybala. The Argentine is negotiating his renewal with the club (his agent met with the board just today, and they met for the end of August), and After opening the can, he gave a signal to the fans by touching the shield on his shirt: he wants to stay and hopes to find an agreement soon. His goal came thanks to a quick counterattack armed by Cristiano and Chiesa, who formed the trident of the night with the Jewel. The Portuguese has not yet found his best condition, while the Italian has returned with a level similar to the one he showed in the European Championship.

The Dea reacted well and put the tables with a penalty from Muriel, whistled for a foul by Bonucci on Freuler, but the Turinese again went ahead with one of Allegri’s experiments, Federico Bernardeschi. The coach is strongly committed to the return of the Italian, that in the course of Pirlo he saw little and bad, He lined up in midfield and the European champion responded well, signing it 2-1 with an unstoppable whiplash for Musso.

Atalanta continued to push and dominate ball possession, but Juve has once again become ‘allegrian’, looking for solidity and efficiency, more than spectacle: it only matters to win.

Cristiano was substituted in the 63 ‘(and went straight to the changing rooms: he is still not resigned to the idea of ​​staying in Italy), and in the second part it was also seen again Morata, who sentenced the contest in discount by pushing a Kulusevski center between clubs. There were positive signs for the bianconeri, who will debut in Serie A against him on Sunday. Udinese and, there they will need something more from Christian. The ex-Madridista has not yet warmed up.