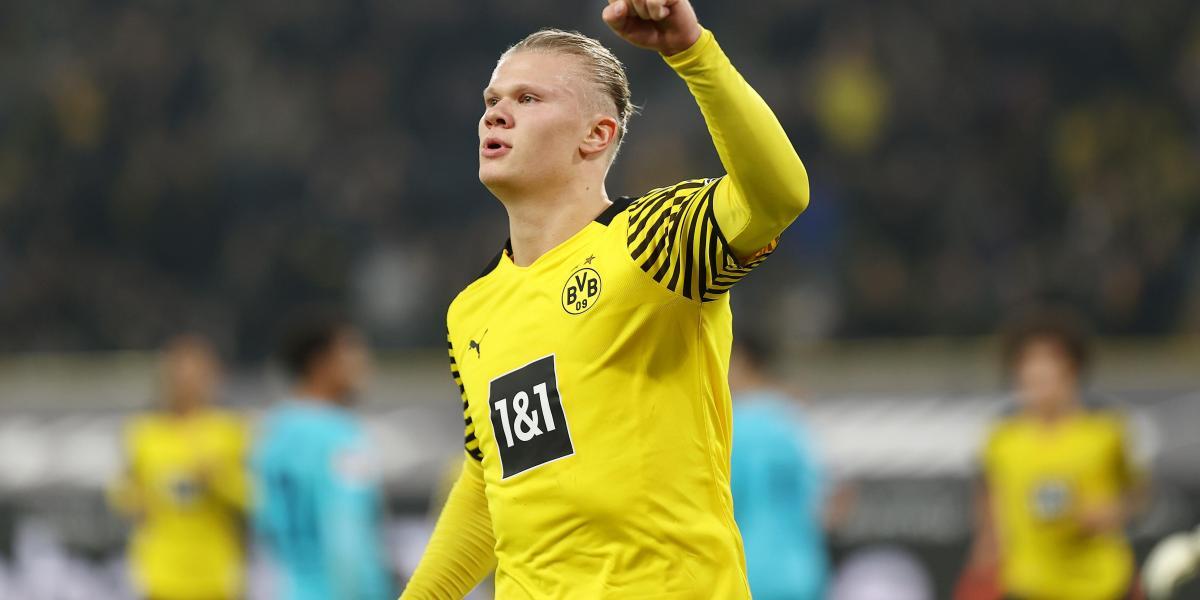 The Borussia Dortmund is starting to lose patience with Erling haaland. The reason is that the player, through the mouth of his representative Mino Raiola, is speculating about his future despite having a contract with the German team until June 30, 2024. The Norwegian forward is next to Kylian Mbappé the most coveted piece on the market and his controversial agent knows that better than anyone, who does not stop insinuating that his player is about to make the leap to a more important club. Barcelona, ​​Manchester City and Real Madrid They are first on the list of suitors.

Rumors and speculations are causing satiety within the Dortmund, who has insisted actively and passively that he does not want to sell the striker and that he aspires to his continuity for at least one more course. According to various information, Haaland could activate a clause in his contract that allows him to fly from Signal Iduna Park for about 75 million euros.

The newspaper Bild publishes today that the Dortmund He has set a deadline for the attacker to clarify his future and say if he is going to continue or change of scene. The ultimatum responds to the club’s need to plan ahead for its short-term future. Hans-Joachim Watzke and Michael Zorc, president and sports director of Dortmund respectively, already said last week that they intended to meet soon with Raiola.

Dortmund has set a deadline until the end of February to obtain a response from Raiola about the future of your client. The famous agent already held openly several meetings with clubs (including Barcelona, ​​Real Madrid and several of the Premier) last summer and continues to ‘auction’ to Haaland, aware that it is the most coveted piece on the market.