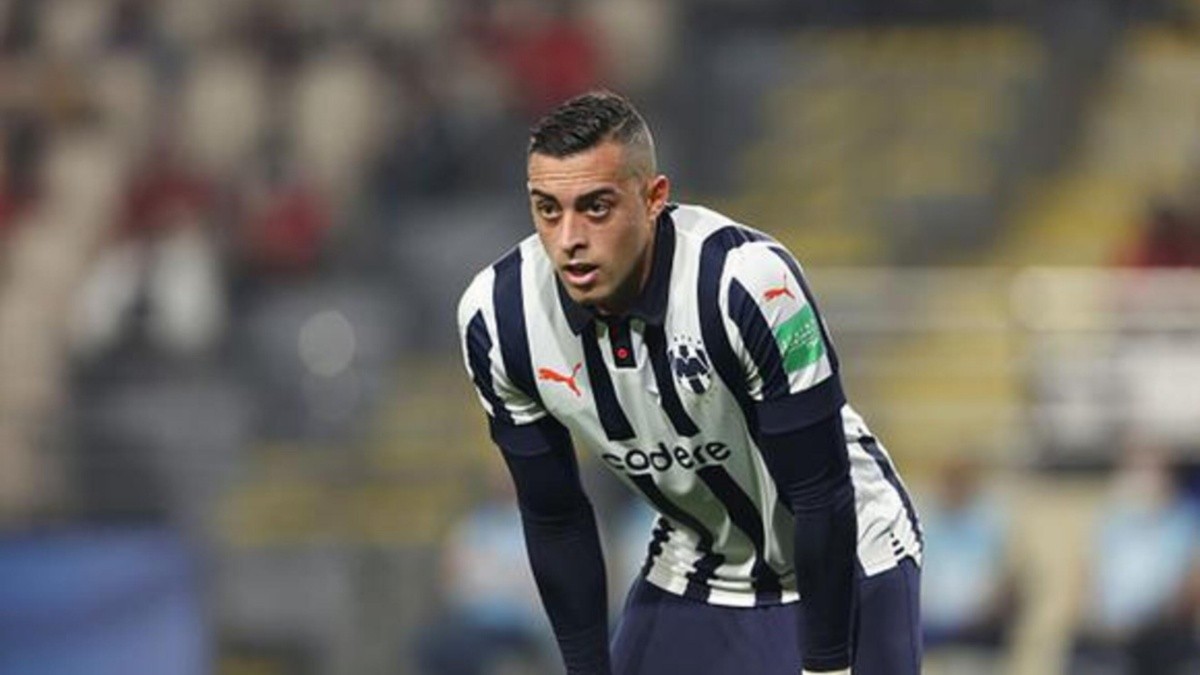 Rogelio Funes Mori lives one of the longest streaks in his career without playing as he will reach seven games without participating with Monterrey, this due to a muscle injury. The twin has not been active since March 5 when his team defeated America. In that match he had to come off as a substitute at minute 71 and to this day he remains absent.

The Argentine-born was expected to be back on April 6 to face Toluca but his recovery took a few more weeks. This Monday the bad news surfaced again when the club issued a statement on the striker’s condition.

“After performing imaging studies and being assessed by a knee specialist, the decision was made to perform an arthroscopy to clean said joint. It is expected that the player will be able to return to training gradually within the next 10 to 14 days. “, Monterrey reported this Monday in a press release.

Funes Mori will not be available for the Rayados in this Wednesday’s match against champion Atlas, on the fifteenth day of the Clausura, on April 23 against Pachuca, which corresponds to the sixteenth date, and on April 30 April against Tijuana, in the seventeenth.

The Rayados occupy fourth position in the Clausura with 22 points, close to confirming themselves as one of those classified for the playoffs or the quarterfinals, phases in which Funes Mori could return to action in a year in which he is fighting for a place in the list that the Argentine Gerardo Martino, Mexican coach, will take to the Qatar 2022 World Cup.

Funes Mori made his debut with the Mexican team on July 4 in a friendly against Nigeria in which he scored his first goal with the ‘Tri’. Since that July, the attacker was part of Martino’s lists with participation in the Gold Cup and in the Concacaf World Cup qualifiers in which Mexico obtained its pass to Qatar.

The native of Mendoza accumulates 15 games and five goals with the ‘Tri’, which will begin its preparation for the World Cup on April 27 in a friendly duel against Guatemala in the United States.