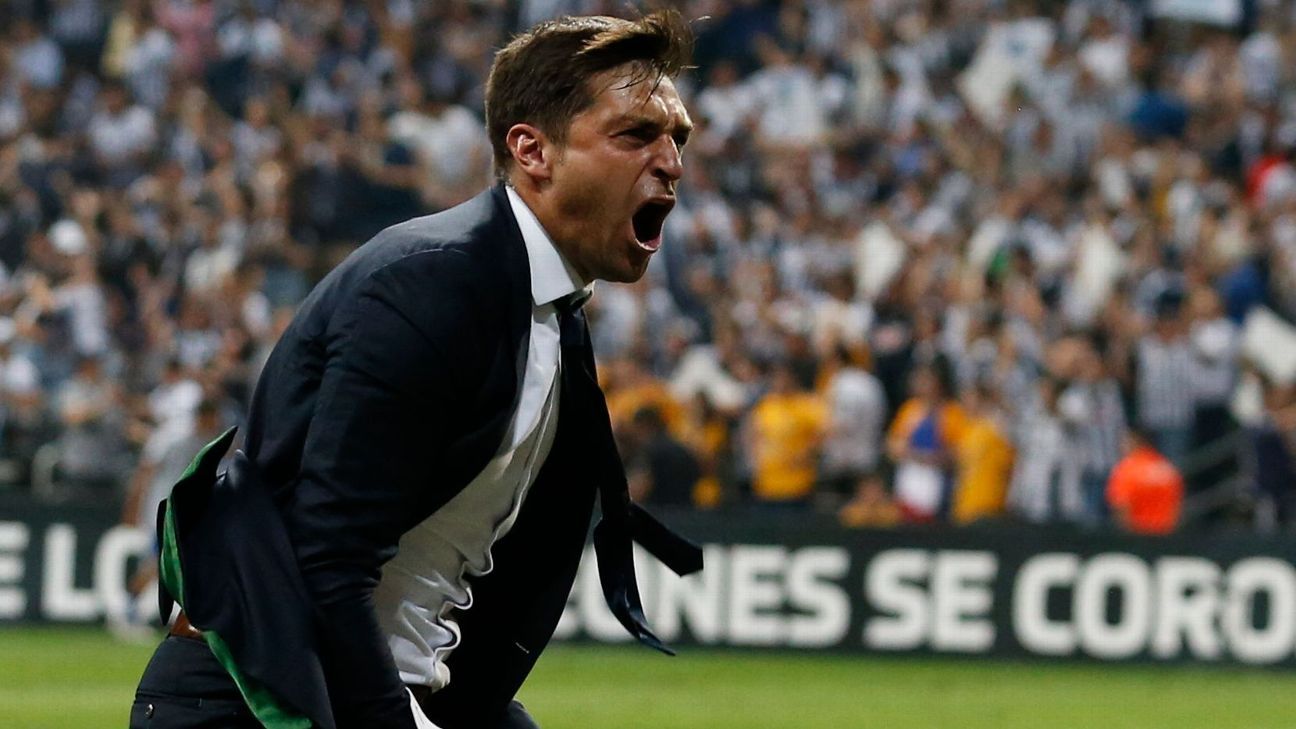 The Uruguayan Football Association (AUF) published this Friday on their social networks a message from Diego Alonso, new coach of the Uruguayan National Team, where the coach said that ‘it is an honor’ to have this possibility and assured that Celeste will achieve qualification at Qatar World Cup 2022.

The Tornado stated: “I appreciate all the expressions of affection that I have received, it has been exciting. It is an honor for me to be the coach of the national teamWithout a doubt it is the highest distinction that a coach can receive, so I am happy and proud ”.

Alonso said that he is in Europe having face-to-face meetings with several footballers, ‘traveling through different countries, watching live matches and preparing everything that is to come in the Playoffs.’

In addition, he commented that he continues to work day by day with the Executive of the AUF holding virtual meetings and also conversing with the different areas of the Association “to adjust all the details to prepare well everything that comes.” Alonso will make his debut as a coach for La Celeste on January 27 when he faces Paraguay in Asunción on the 15th date of the Qualifiers; Then it will be played against Venezuela on February 1, and Peru and Chile at the end of March.

The coach stressed that next Thursday, December 23, he will arrive in Uruguay to hold a press conference, which will be his first meeting with journalists after being designated as the successor of Maestro Tabárez.

“From there, we can start the journey together to the World Cup. I am convinced that this will be the case, without a doubt that we will be at the World Cup and each applause, voice of encouragement and song that we receive from the celestial audience will be multiplied by us knowing that together we will be in the World Cup in Qatar ”, sentenced.

Diego Alonso: “Without a doubt we will be at the World Cup in Qatar”