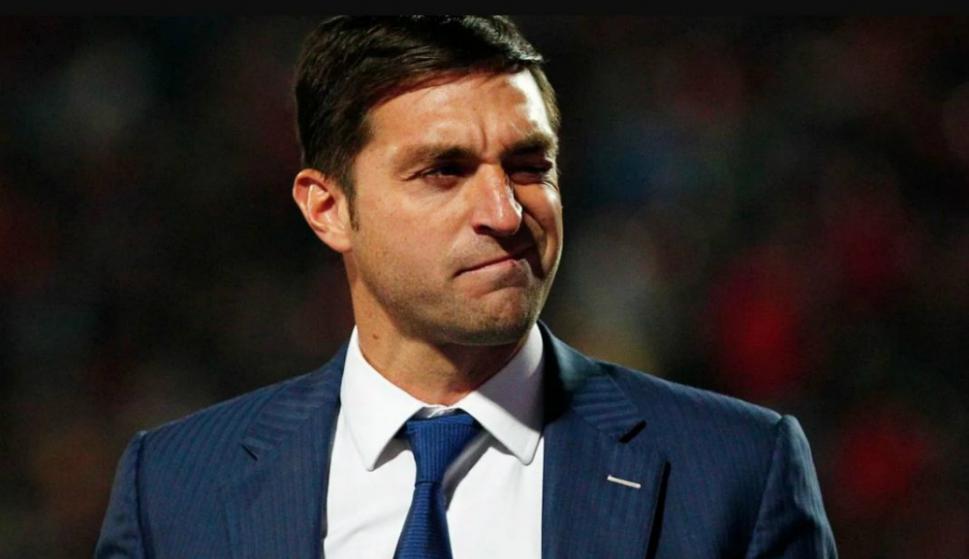 Almost a month after the cessation of Oscar Tabárez as coach of the Uruguayan team, and after Marcelo Gallardo’s refusal to take over the team, the Executive of the Uruguayan Football Association (AUF) was decided by his successor: Diego Alonso. The tornado, that beat Diego Aguirre and Alexander Medina, will take the post in the final stretch of the Qualifiers to try to take the Celeste to Qatar 2022.

The 46-year-old DT, who is without a team, will arrive with a new coaching staff made up of Darío Rodríguez as his technical assistant and the Professor Óscar Ortega as his physical trainer. “The confirmation that the teacher has the endorsement of Atlético de Madrid and Cholo Simeone to join the technical team of the team was fundamental at the time of the election,” confessed Jorge Casales, a member of the Executive, to Ovation once the meeting was over, which took place at the Centennial Stadium with the music of No Te Va a Gustar in the background, as it gave its second consecutive concert at the Monument to World Soccer.

With a solid proposal and concrete ideas, he convinced the Executive despite the good feelings left by the talks with the Cacique and although the Fiera in the last hours seduced the leaders with the possibility of adding Fabián Coito to an eventual coaching staff.

Alonso will sign for the last four games of the Qualifiers: Paraguay (visitor), Venezuela (home), Peru (home) and Chile (visitor). and eventually by a fifth, the Repechage in case of finishing in position 5 of the Playoffs. If you qualify for the World Cup, it will be automatically renewed and not until Qatar, but until 2026, because it will be the beginning of a new long process.

Alonso’s work will start right now, even before signing the contract. Taking advantage of the fact that he is in Europe, the coach will initiate contacts with the footballers who are there. He is in Madrid and there he will meet, for example, with Luis Suárez, José María Giménez and Federico Valverde.

Casales announced that between December 20 and 21 he will arrive in Montevideo and there he will hold a meeting with the Executive and sign his bond.

In the Papal he was 40% effective, managing to save the team from relegation. In 25 games, they had nine wins, three draws and 13 losses. In Peñarol, the other team he led in our midst, his stay was very short. In eight games, he won only one, tied three and lost four (25%).

His last stint at Inter Miami did not yield positive numbers. He left after seven wins, three draws and 14 losses (33%).

Uruguay already has a new coach and the renewed dream of being in the 2022 World Cup.