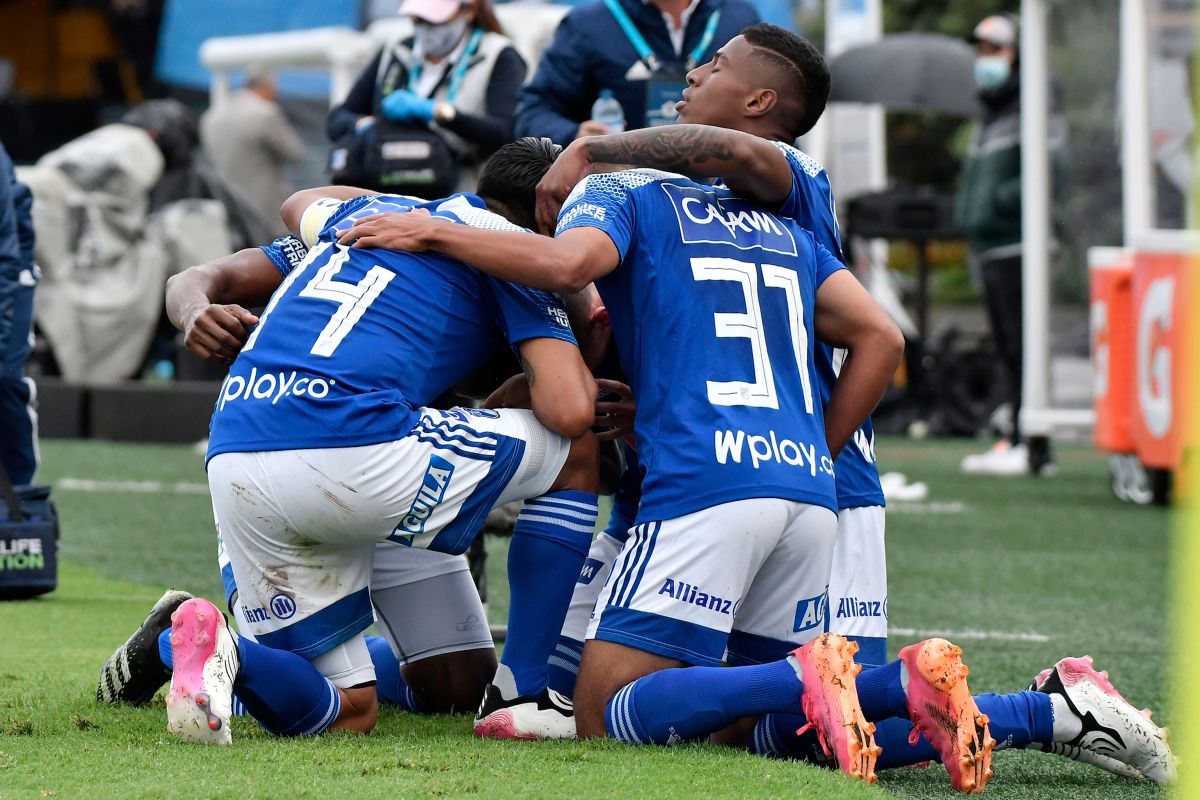 The historic 10 of Millonarios FC de Colombia and then technical director of Patriotas Boyacá, Jhon Mario Ramirez, died at age 50, after several days hospitalized for COVID-19 infection, both Colombian clubs reported through Twitter in a statement.

“We deeply regret giving the saddest news in our history, the death of our technical director Jhon Mario Ramírez“Said the Patriots, who sent condolences to the family.

We deeply regret giving the saddest news in our history, the passing of our technical director Jhon Mario Ramírez.
We send our most sincere condolences and solidarity to his family members at this time of pain. For them our company forever

Millonarios FC deeply regrets the death of Jhon Mario Ramírez, 10 historic and one of the most recent ambassador legends.

We send a big hug and message of strength to your family and loved ones. We raise our prayers for his soul. RIP pic.twitter.com/pxKkAWFWF8

He had taken over as Patriotas technical director earlier this year, after being Millionaires assistant, a team with which he won the title in 2011.

The technician had been admitted to the intensive care unit for two weeks of the San Rafael Hospital in the city of Tunja, capital of Boyacá, according to local media

The steel club announced on Tuesday that it was temporarily replacing the coach with Jorge Luis Bernal, to take over the training of the Boyacá team for the league.