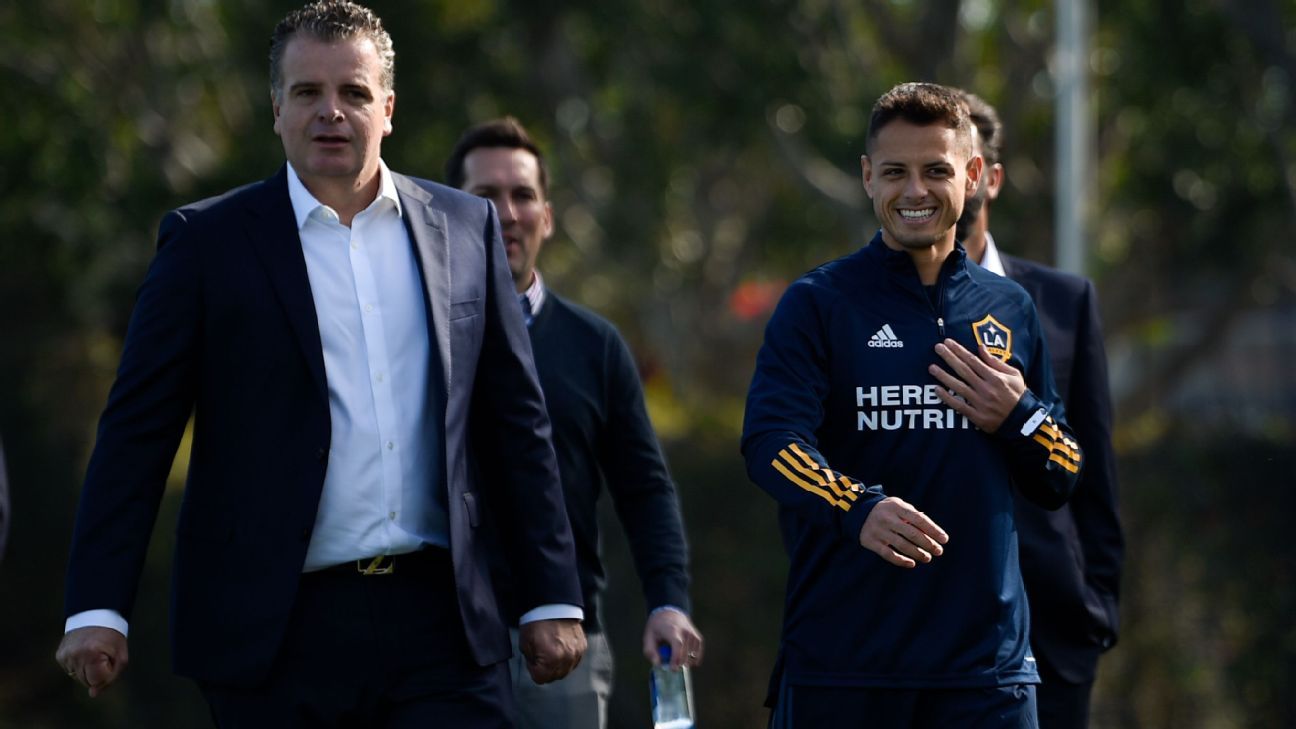 The Feyenoord of the Eredivisie awaits Dennis Te Kloese, who formally said goodbye to the Galaxy with an emotional message on social networks

Dennis Te Kloese He formally said goodbye to the LA Galaxy with a message through his social networks, and it is that a manager left the Los Angeles team to be able to assume the position of CEO with the Feyenoord of the Eredivisie.

With excitement and gratitude, Dennis wrote a letter to the Galaxy fans and highlighted his three years leading the team as athletic director.

“I am tremendously grateful and proud to have served with the LA Galaxy for the past three years. I want to thank the fans, players, staff and everyone for always making me feel, along with my family, at home and as part of the Galaxy family”Wrote Te Kloese.

“I will carry great memories with me and experienced moments that I will not be able to forget during these last years. As I prepare for my next challenge in the Netherlands, I want to say thank you and wish everyone the best of luck and a good future, ”he added.

Meanwhile, minutes before, the MLS team announced Te Kloese’s new move to European football and in a statement they wished him the best of luck and thanked him for the time he was in charge of the team.

“We want to thank Dennis for his contributions to the team for the past three seasons, ”said Chris Klein, president of the LA Galaxy. “We support the decision to go home to the Netherlands to join Feyenoord and wish him well on his next adventure.”.

Te Kloese was sports president in December 2018 and under his mandate, the Los Angeles team signed players such as Efraín Álvarez, Julián Araujo and Javier ‘Chicharito’ Hernández.