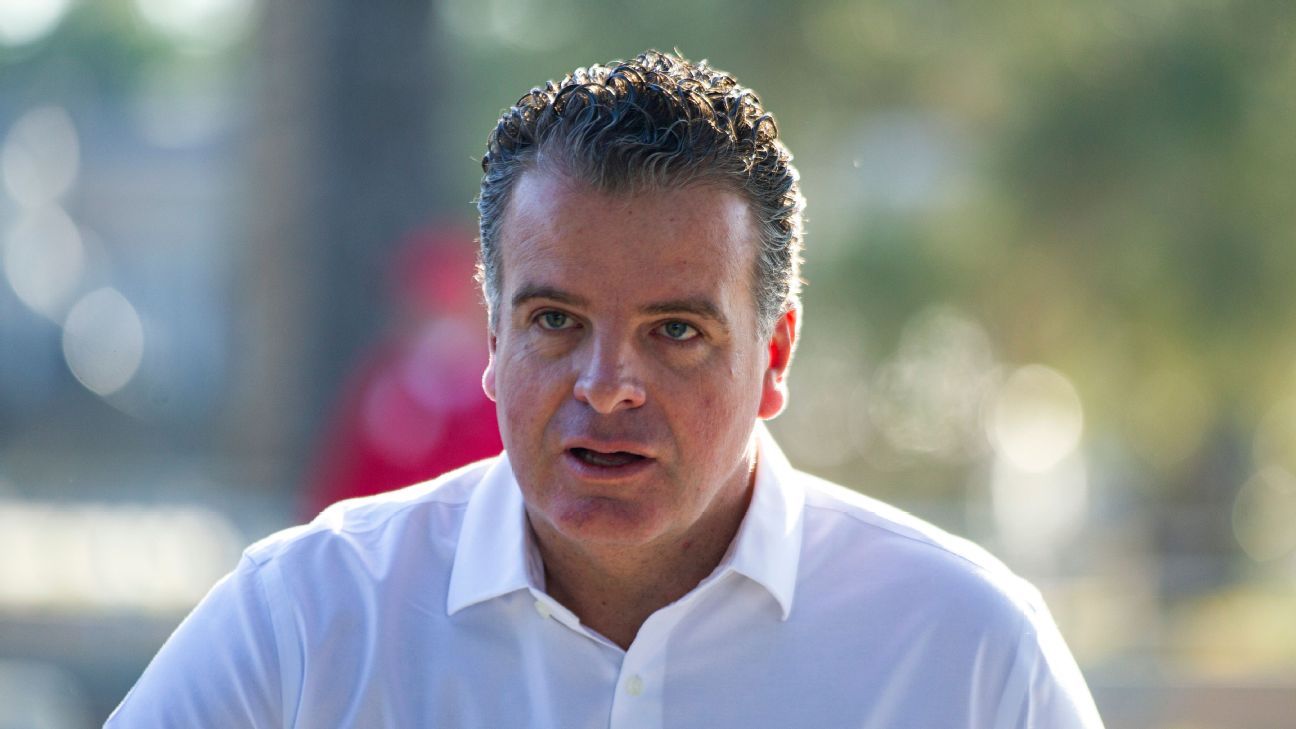 A US portal talks about Chivas, but the team says it is a rumor

The current General Manager of the Los Angeles Galaxy, Dennis Te Kloese, has received alleged offers from Liga MX teams, including one from Guadalajara, to return to Mexico, as soon as his contract with the Los Angeles team ends in 2021.

According to the portal www.mlssoccer.com, The leader has the possibility of returning to our country although it is also known that he has a club option for 2022.

Dennis Te Kloese came to the American team in 2019, however It is known of the extensive experience he has of Mexican football, especially in the Chivas, which he arrived in 2003.

Some days ago ESPN Digital reported that so far the Dutchman has not sat down to negotiate with the Galaxy, but in his environment the possibility of returning to Mexican football is not ruled out.

Te Kloese, who served as Director of National Teams towards the 2018 World Cup Russia, has not taken the call from ESPN Digital to corroborate the version that has emerged in the United States.

Perhaps one of the reasons for this rumor is that Dennis Te Kloese was seen with Amaury Vergara, owner of the Sacred Rebaño, during the MLS and Liga MX all-star game, but as far as it was known from one person There was nothing formal about the Guadalajara cadre and there were only talks to exchange points of view on the day-to-day life of both institutions.

So far, even other media in the United States have put Dennis in other MLS clubs, but the only thing that the European has expressed at the time is that he will fulfill his signature with the Galaxy and later will sit down to negotiate a possible renewal or the conclusion of his commitment to the Los Angeles painting.