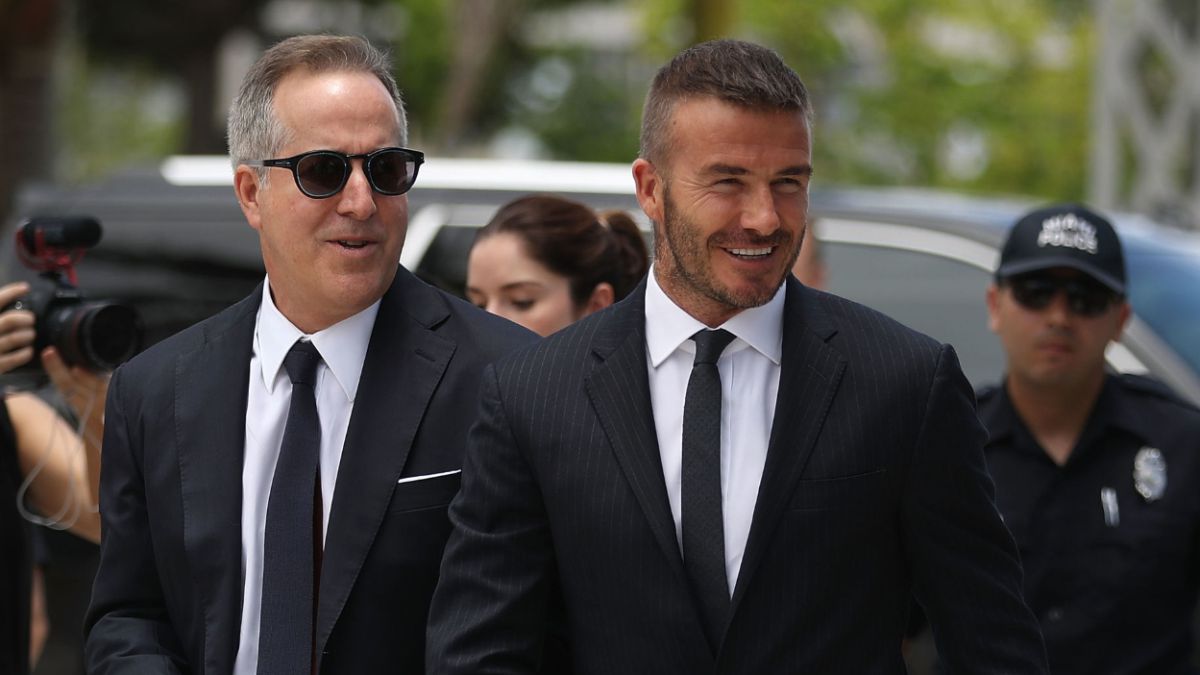 They have it, it’s theirs and nobody else’s. Inter Miami He lit a bomb last year that was counting the seconds until at the start of the 2021 season it exploded with different themes flying through the air. One of them was the management of the equipment -which was severely sanctioned by the MLS due to the Matuidi case– and therefore an imminent separation was seen in the investors. This would be in groups and that is how David Beckham and Jorge Mas ended up winning it.

After months of negotiation to fix the financial problem that the MLS hit them with, Marcelo Claure and Masayoshi Son, who were key to bringing the team to Florida, knew that they no longer should or wanted to be in the same place as the Mas brothers, so they have sold their shares And now that pair, along with Beckham, have – up to a point – absolute power. With information from Jaime Ojeda, 90 percent remains with Jorge and José Mas, while Beckham will have 10 percent.

“This is a key step for Inter Miami and we thank Marcelo and Masayoshi for believing in creating this team in South Florida. These ownership changes highlight the great commitment and faith of me, my brother José and David in having a successful soccer club. In the field we believe that we are proposing the correct culture and processes to raise trophies. From the same, we will continue to take advantage of the power of football to do positive things through our society and the efforts of our community ”, commented Jorge Mas in the official statement that also remarked the union of the preferred shareholder Ares in an investment of 150 million dollars.

In addition, the change and possible stability take Inter Miami at the best time of the year. Some days ago, The franchise finally announced the sponsor that it will appear in the official match jersey and this will be the cryptocurrency company XBTO, having contributed 5 million per season for the next 4 years. On the field of play, they are already in postseason positions today, so many might be thinking that nothing can go wrong for Phil Neville’s team.

“We are immensely proud of the progress we have made in the last year and a half in MLS and we are grateful to have Marcelo and Masayoshi in the first part of our adventure,” Beckham added in the statement. “ANDI am more than ever committed to working with my partners and friends in pursuit of a legacy, developing young players from our academy, competing for titles and, most importantly, continue to delve into the DNA of our community and South Florida. “

In the first instance, the initial challenge of this new stage will be to beat New York Red Bulls at the DRV PNK Stadium.

How is Inter Miami standing in the MLS season?

Because everyone has already played the last date, Inter Miami is in the eighth position of the Eastern Conference, but, against the New York Red Bulls, they will have the opportunity to return to the fifth position if they get the victory that gives them. 35 points so far this year. In its last 11 games, Pipita Higuain’s band has lost only one game and is going for its eighth win in 12 games.