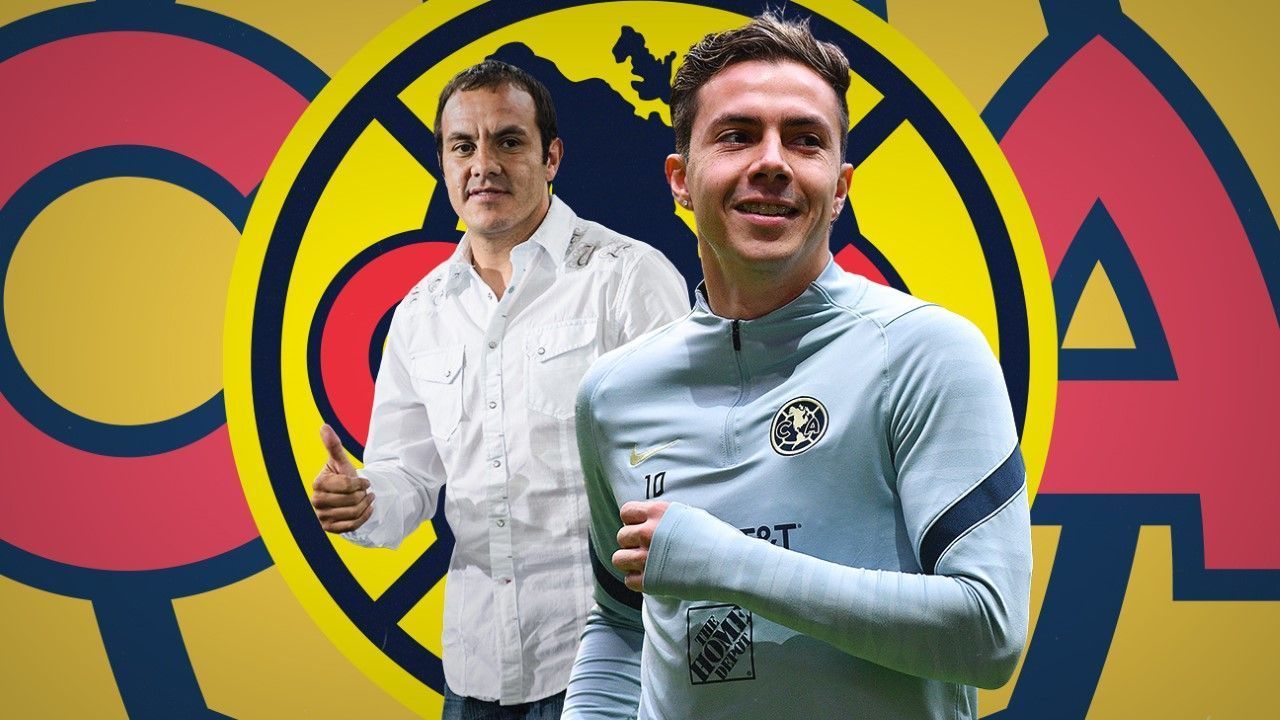 Cuauhtémoc Blanco praised the youth, but did not hesitate to demand more and increase his level with the Águilas del América

MEXICO — Sebastian Cordova, player of the America, took the 10 jacket for the Apertura 2021, one that, historically, had many quality elements, one of them, Cuauhtémoc White, who is one of the greatest legends of azulcremas and who did not hesitate to demand more from the Mexican youth.

“He is a player with great talent, I will always wish any Mexican the best because at the end of the day I am Mexican. Hopefully he will get ready, that he trains, that he fights, that he sweeps, that he scores goals and that the fans like it, ”he said today Governor of Morelos to ESPN.

“I think the most important thing is the fans. The fans are the ones who remove and put players in and when things go well for you, the fans will always be on your side, “concluded whoever used the 10 jacket for his passage with him. America.

Asked about the National Classic, Cuauhtémoc Blanco was clear in saying that the Chivas They would save their tournament by beating the Eagles this weekend, this due to the bad moment they are going through in this 2021 Apertura.

“We know the situation that is happening Chivas and the situation that America is going through, but remember that even Chivas can beat you in the Clásico right now, because at the end of the day you can save the tournament by beating America, “he said without hesitation.

He stated that the Classics were warmer before and that they were played with a different strength and character than those that are lived today.

“I think that before I was more fierce, with more strength, more character and more dynamic, but I have always said that the Classics are the Classics and nobody likes to lose,” he said.

Finally, Cuauhtémoc White said that the America He is one of the favorites for the title and he is happy that the azulcremas get the results, although they should not be trusted against the greatest sporting rival.

“América, even if they are not playing so well, we have to remember it, but they have achieved the points, which I think is the most important thing. The most important thing for América, as for Chivas, is to reach the Liguilla, but I think it will be a difficult match, hopefully América will not be confident because Chivas can surprise them. “