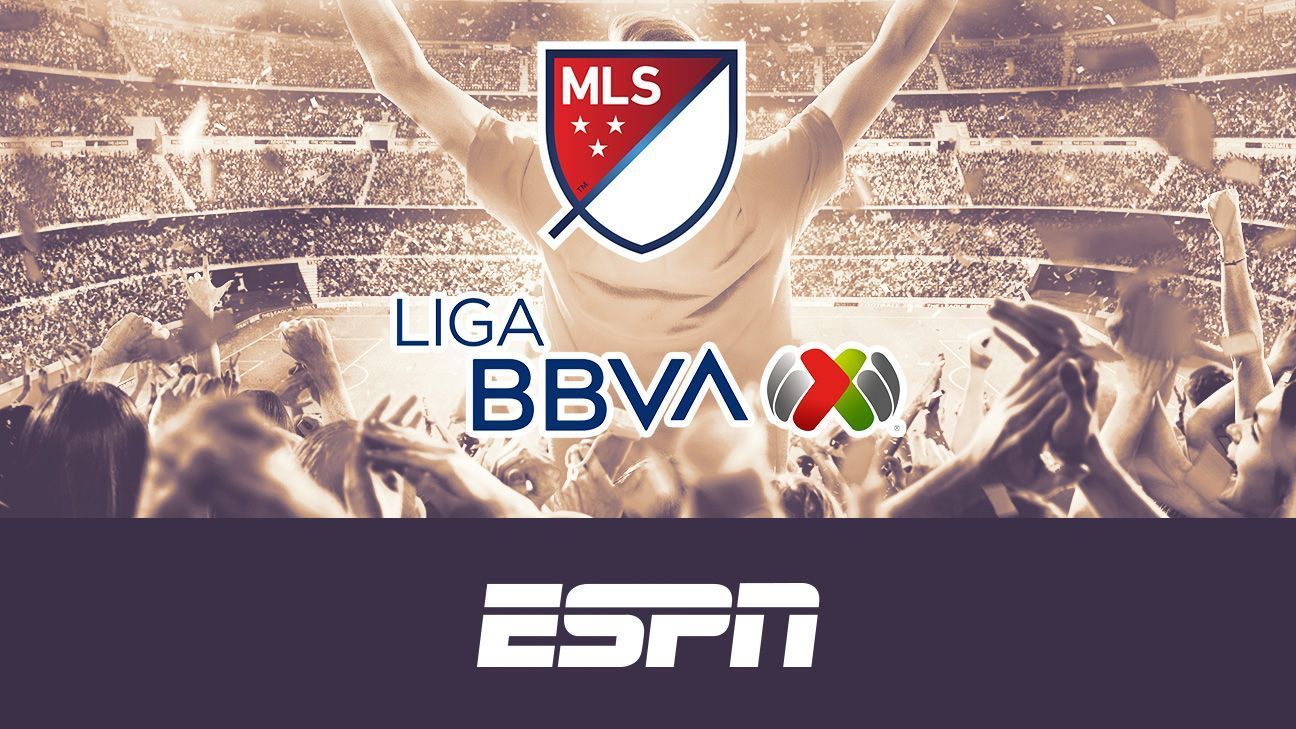 Liga MX presented the players who will represent Mexican soccer in the All-Star Game against the best of MLS on August 25. The team, which will be led by Juan Reynoso, is dominated by Cruz Azul and does not have players from Chivas or Pumas.

Juan Reynoso (Cruz Azul) won the best coach of the year from Ignacio Ambriz (León). The intention of Liga MX was that both were in the bench. However, only the Peruvian will be there, after the Mexican left for Spain to lead Huesca.

Jesús Corona (Cruz Azul), Alfredo Talavera (Toluca) and Guillermo Ochoa (América) will be the goalkeepers of the Liga MX team. Corona is to be the Best Goalkeeper of the Year, Talavera to be the other nominee, while Ochoa was chosen by Reynoso.