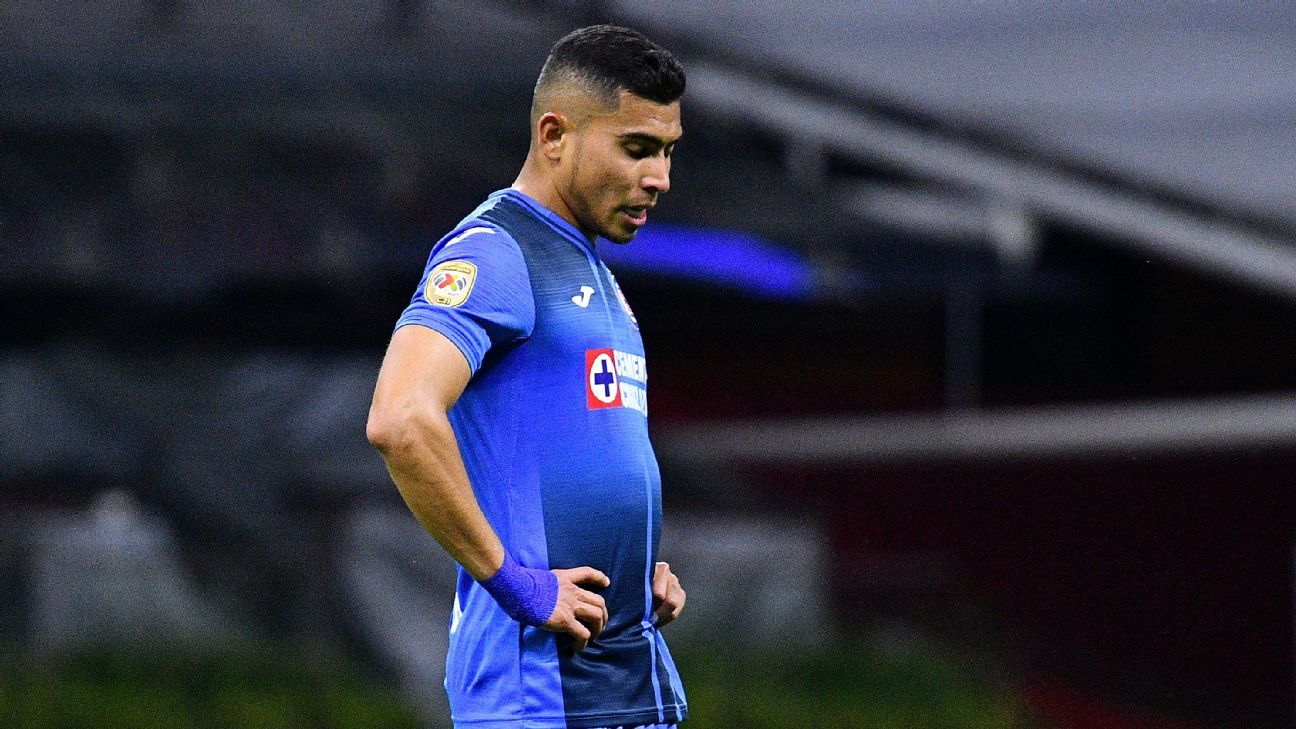 On Blue Cross The work of the current board of directors, headed by Álvaro Dávila, will be analyzed after the team ended up eliminated in the repechage phase of the Apertura 2021. According to sources consulted by ESPN, the work of the current leaders of La Máquina Celeste will be reviewed by the following points:

The current board of directors is blamed for the non-renewal of Orbelín Pineda, who goes free to Spain, in addition to the fact that it was not possible to specify the continuity of other players who will no longer be in the team and could leave without leaving any economic benefit in the institution.

Lack of sponsors, after the championship

On Blue Cross, the high command, awaited the arrival of important contracts with new sponsors, after winning the Liga MX title, in the Clausura 2021, something that has not been possible to specify. This has caused financial difficulties in the institution.

Jaime Ordiales left the cement institution in July 2021. At the Cooperative he earned respect, due to the work and closeness he had with the team, it analyzes how much his separation with the club affected and what was done to reduce the damage.

Under the mandate of the current directive, Blue Cross he couldn’t keep up with the last tournament. The team was in the top positions when the current administration arrived and now the blue club was eliminated in the repechage phase, without being able to fight for the two-time championship.

Distance from some players

Some players from the first team of the Blue Cross they have distanced themselves from the current directive. What has caused the communion that was in the club in the last tournament to be lost.

Cruz Azul: The points that generated annoyance with the directive, after the elimination of the Apertura 2021