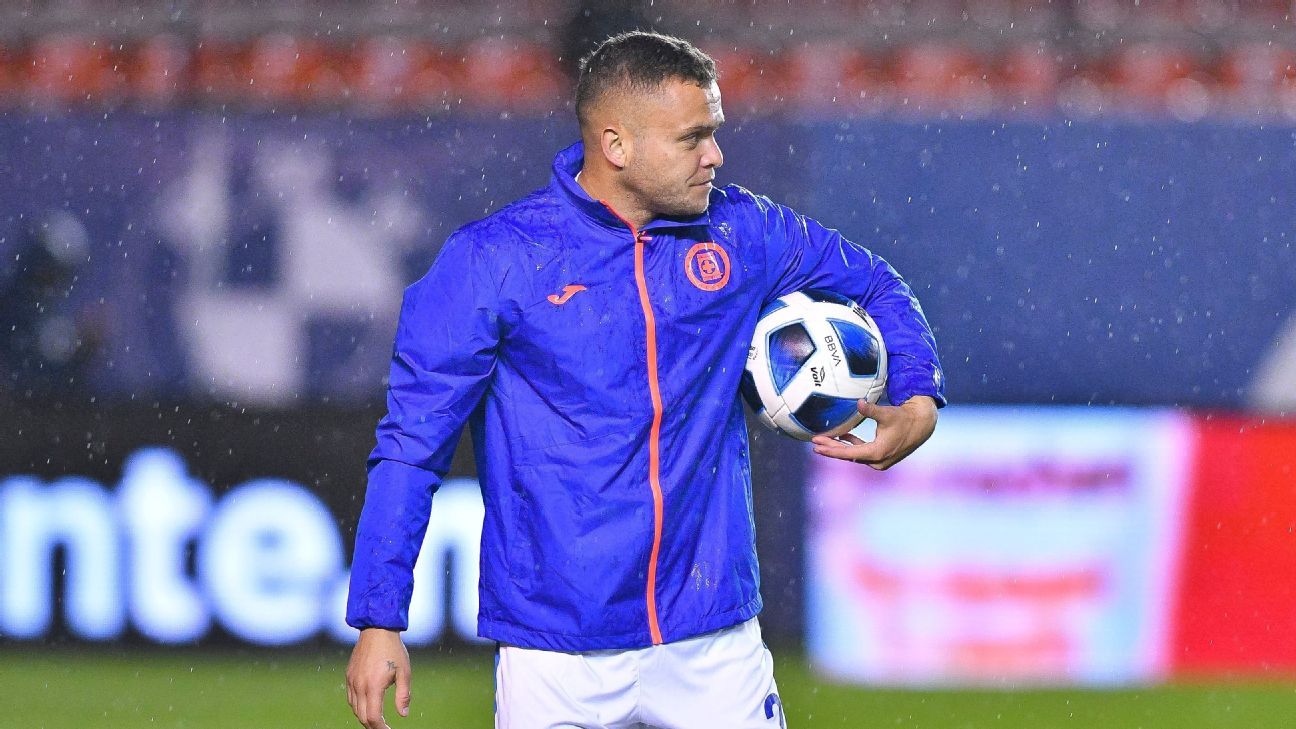 MEXICO — Blue Cross continues to suffer from injured players so far this semester, which is why the coach Juan Reynoso He has not been able to count on a single week with his complete team and Thursday against Rayados will not be the exception.

The Uruguayan forward Jonathan Rodriguez suffers muscular discomfort and is in doubt to play the semi-final back of the CONCACAF Champions League, while the central defender Alexis Pena will be out of court for a month due to an injury to the back of his right thigh, which occurred last Friday in the 2-1 loss to FC Juárez in the MX League.

The studies carried out at Pain determined the degree of his muscle injury, although the 26-year-old defender has already been working on his rehabilitation for five days.

Meanwhile, the ‘Little head’ Rodriguez He drags physical discomfort since his call with the Uruguay team on the last FIFA Date, which is why if he is available for the match this Thursday at the Azteca Stadium, he will surely be as a substitute.

The good news for Reynoso is that he has recovered several fundamental players in his scheme, such as the Mexicans Luis Romo and Orbelín Pineda, as well as the South Americans Yoshimar Yotún, Bryan Angulo and Rómulo Otero.

What ESPN reported Tuesday, the starting goalkeeper and captain of Blue Cross, Jesus Crown, He also returns to the call after seven weeks out due to a fracture in his right little finger.

The confirmed casualties for the duel against Striped in the Concachampions are the mentioned Pain and the steering wheel Luis Ángel Mendoza, with the fact that this Thursday the ‘Little head’ to define if he will be able to be part of the group in search of the ticket to the Final of the CONCACAF contest.