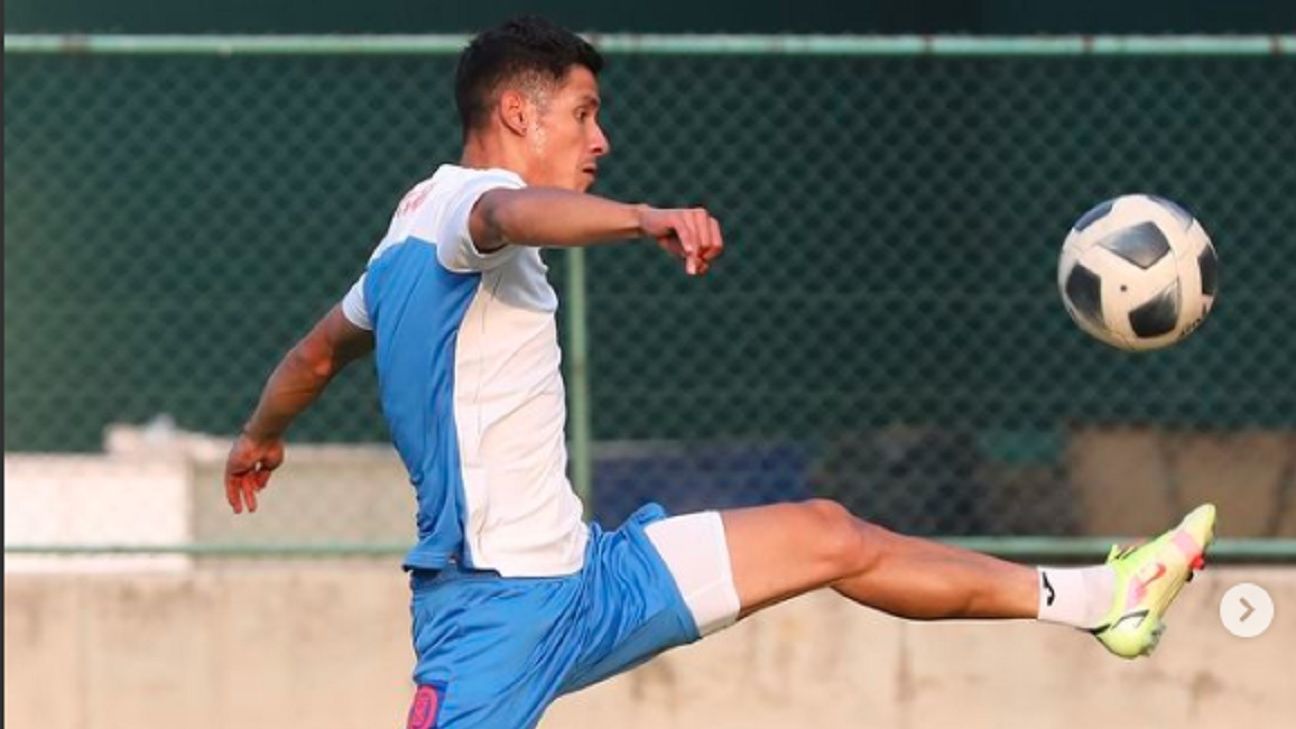 Juan Reynoso fully trusts the professionalism of the attacker, but they have an emergent plan in case he does not follow the guidelines

Juan Reynoso, coach of Blue Cross, hopes that history, regarding the subject of discipline of Uriel antuna, is similar to that of Alexis Pena Well, the defender, like the winger, arrived at the Machine with several doubts about his behavior and ended up proving otherwise, a situation that the Peruvian hopes to repeat with the attacker who joined the blue squad for him. Closing 2022.

“We had a precedent that told us the same thing and God wants the same thing to happen as with Alexis Peña. They told us he was undisciplined and came out A, B, C things; We spoke in the short, as we usually do, and he was always a professional, never a complaint in any sense in training, or outside of training and with Uriel the same, we have talked about our moment, what he is living, the talent he has, of the demand that he is going to have of us towards him, that he must also demand of us ”, expressed Reynoso prior to the debut of the Machine in the contest.

“He is a boy with enormous potential, a different talent in what is the genetics of the Mexican player and beyond living under pressure, here he will live in the freedom of communication, in the freedom to give us his talent as we have visualized ”.

Despite the fact that the coaching staff commanded by Juan Reynoso trusts Antuna, The Peruvian revealed that they have already anticipated scenarios before a matter of indiscipline with the attacker.

“Obviously, scenarios have already been anticipated, but from what little I have seen it will not happen. Many times it ends up hurting the scandal than the fact itself. Sure at different times in Mexican soccer, the players have been more or less undisciplined and when it transcends is when the bad image comes. There are players who have had more indiscipline, but since they have been reserved, we all have it as serious “.

Reynoso expressed that, with the renewal of the squad during the winter market, the style of play of Cruz Azul will change, in addition to admitting that, compared to the previous year, they will not have a template to form two different teams to face the Liga MX and the Concacaf Champions League.

“I valued, especially with ‘Charly’ (Rodríguez) Y Erik (Lyre), do not say Alejandro (Mayorga) that, they made basic in important teams, it would have been very comfortable for them to stay in those teams, add years, add goals, become a reference and not try to leave and they at their young age bet on leaving because they are ambitious people, winners and that is what we always want to be on our side ”.