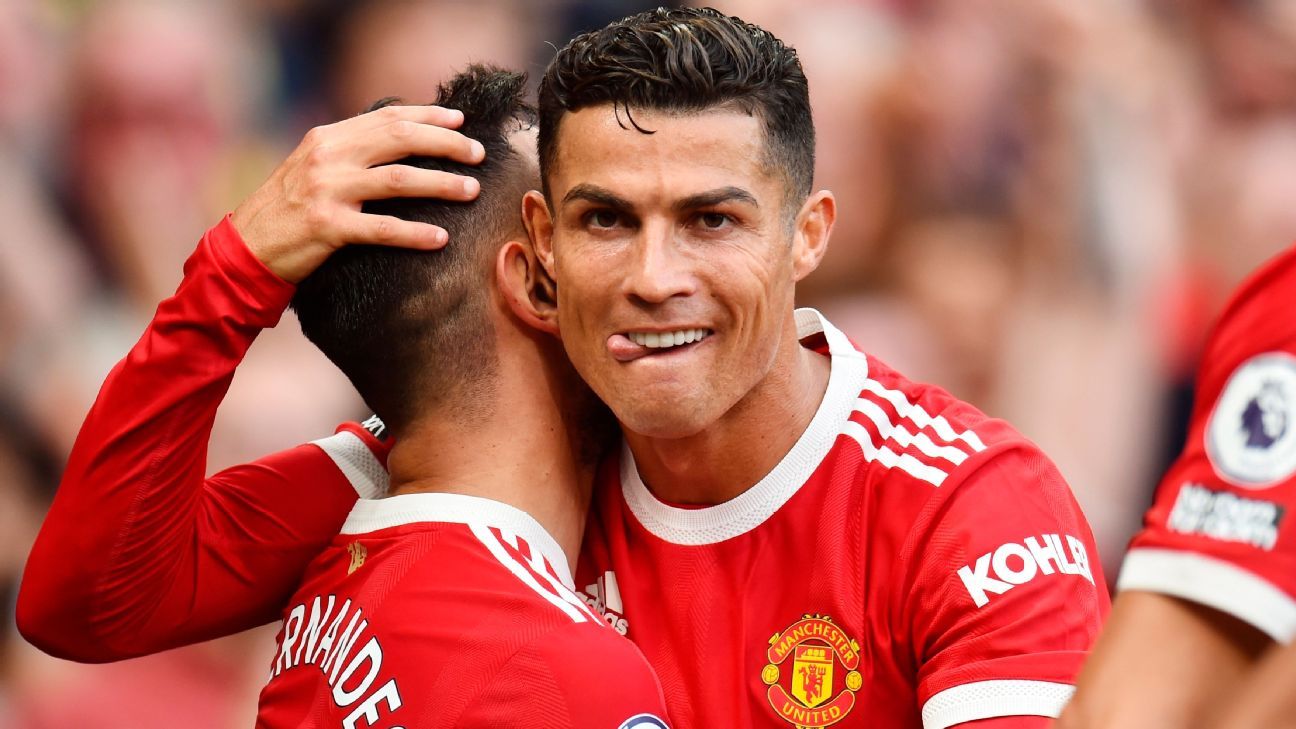 Cristiano Ronaldo, who this Saturday scored two goals against Newcastle United, said he is “proud” to return to Manchester United and the Premier League

“My return to Old Trafford was just a brief reminder why this stadium is known as the Theater of Dreams.” Cristiano said in a message on social networks.

“For me it has always been a magical place where you can achieve everything you set your mind to. Together with my teammates and with the incredible support of the fans, we face this season with confidence and optimism that we can celebrate titles at the end”, he pointed.

“I am proud to return to Manchester United and to play in the Premier League, but above all, happy to help the team.”he added.

BRUNO FERNANDES: “WE ALL KNOW WHAT CRISTIANO IS GOING TO CONTRIBUTE TO THE CLUB”

The Portuguese shone on his return, after 12 years, to the Premier League.

Manchester United player Bruno Fernandes stressed the importance of Cristiano Ronaldo’s arrival in the team after his double against Newcastle United.

It would have been perfect if we hadn’t conceded a goal. We are very happy and the game in general has been very good. Newcastle were very well organized and defended well, but we moved the ball fast and waited for the right moment to score. “

“Everyone knows what Cristiano is going to bring to this club. We are very happy to have him. The most important thing is the team’s result, but good players will always play well together”, Fernandes aimed at Cristiano, who achieved a double on his return to Old Trafford.