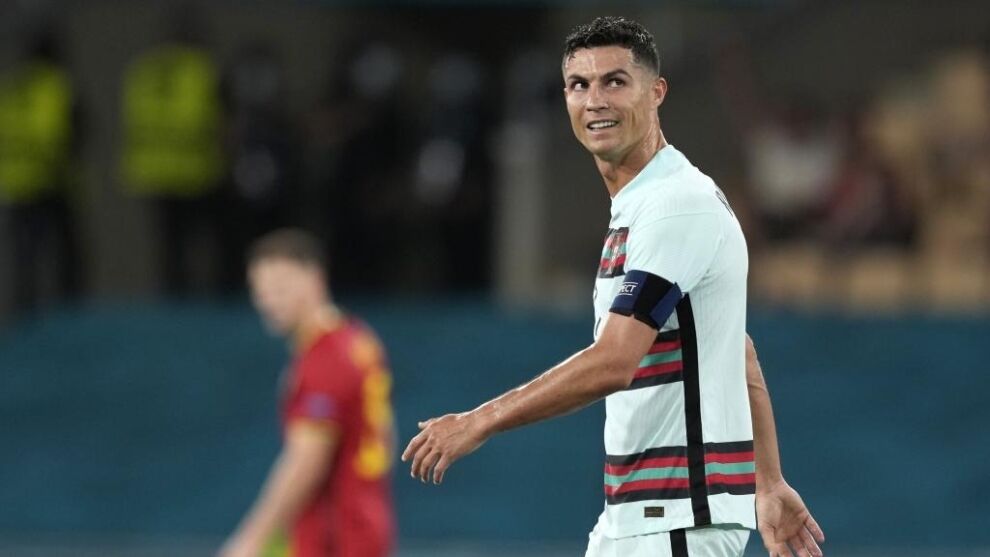 TO his 36 years, Cristiano Ronaldo remains the deadliest striker in Europe. Nobody in the Old Continent has more goal than the Portuguese. With five goals, the 7th of the Portuguese team took the Pichichi of this European Championship ahead of Patrick Schick, of the Czech Republic. The Bayer Leverkusen player also scored five goals, but the Golden Boot of this Euro goes to Cristiano Ronaldo because the Juventus forward also distributed an assist that served him to tie the breaker in the scorers’ classification.

Harry Kane, with four goals, and Sterling, with three, were the only ones who could take the trophy of top scorer from the Portuguese, but none saw the door in England’s defeat to Italy in the grand final.

Cristiano’s numbers in front of goal do not deceive, and he has scored 48 goals in his last 45 games with Portugal. Despite his 36 years, in the last seasons of his career, the scoring nose of the Portuguese crack continues at an outstanding level. In the 2020-21 season, Ronaldo has scored 46 goals in 58 games, 36 with Juventus and 10 with the Portuguese national team.