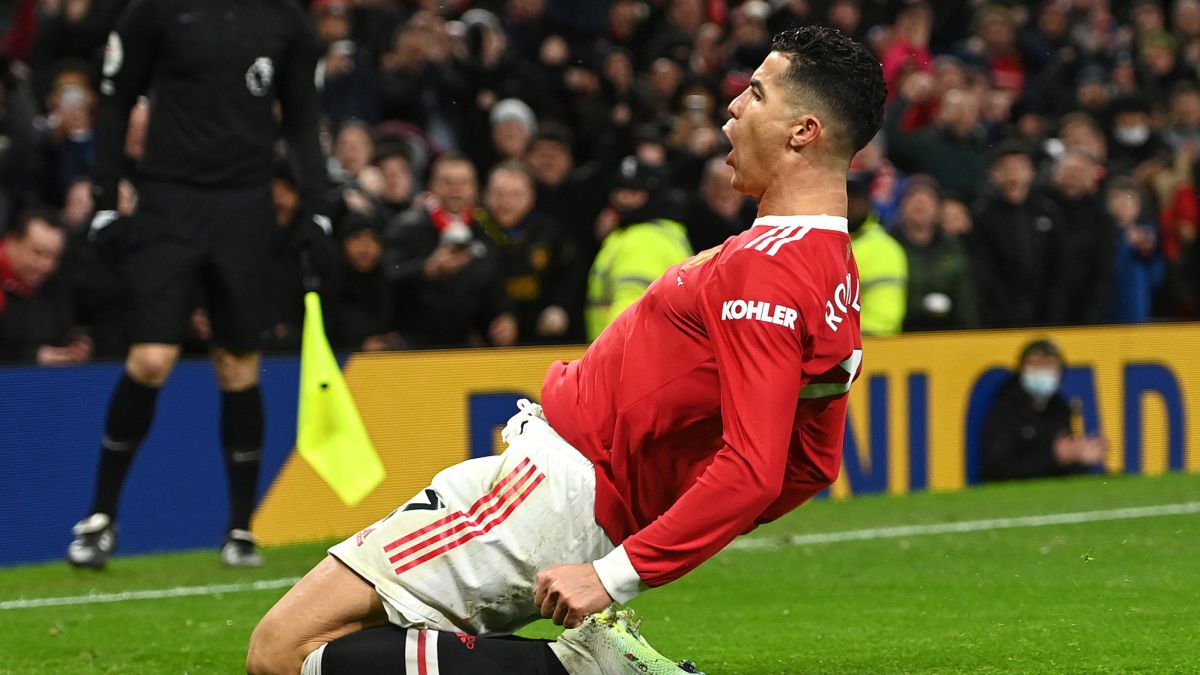 Manchester United is a team lacking soul, character and a clear idea of ​​the game, but as long as they have Cristiano will always be dangerous, even against a team as well organized and intense as Brighton. These problems, still unresolved by Rangnick, are what have made him not win any of the last three games.

The tension at Old Trafford was evident and it was demonstrated by Cristiano, always so sincere in his non-verbal language, when he exploded against Jadon Sancho in the first minutes after the Englishman did not return a wall that he had given him inside the area. That one, which ended with the shot at the young winger’s doll, was the clearest chance of the first half for the locals. Since then, Brighton dominated, became owners of the game and in the 39th minute he gave the stands a serious scare with a header from Moder. De Gea, once again, was the savior of United, taking the goal from almost the top corner.

In the second half, everything changed. United came out differently, pressing more and thus managing to break up the game. Bissouma lost the ball and Cristiano found it a few meters from the edge of the box. He had four rivals in front of him but managed to find his own hole and executed a spectacular and impossible strike for Robert Sánchez. Cristiano’s first goal in 2022. Due to this same pressure, Dunk lost the ball to Elanga’s stalking and made an expulsion-deserving offense.

Before ten and with 1-0 on the scoreboard, the game went downhill for United. Robert Sánchez prevented Cristiano Ronaldo’s goal when the 7 was already singing the goal and later corrected his own error when the ball came out when he saved Bruno Fernandes’ shot from inside the area. Yes indeed, the midfielder took revenge in the 96th minute by leaving him on the ground with a feint and making it 2-0.

United continued to have chances, but the score did not move. In this way, they recover fourth place in the classification after recovering this match, postponed since December.