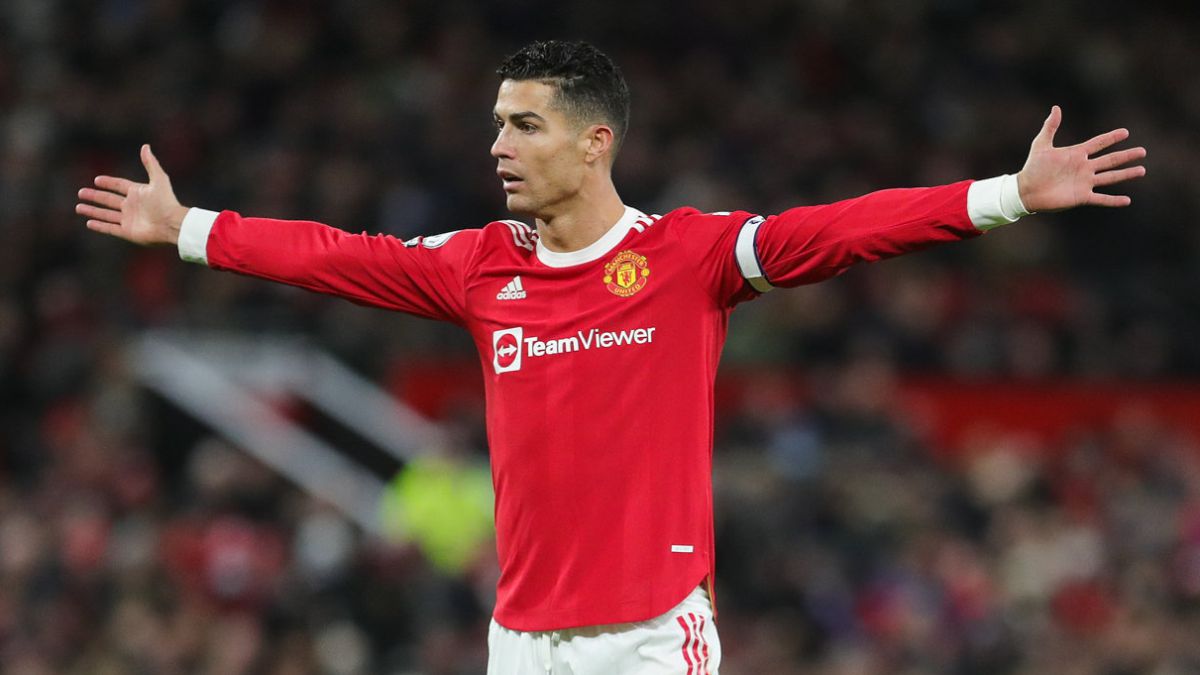 Cristiano Ronaldo’s return to Old Trafford it is not turning out as expected. Although the performance of the Portuguese is beyond doubt (14 goals and three assists in 22 games), the same is not the case with team performance. United is disappointing and many consider that the culprit is precisely Cristiano.

It is the case of Trevor sinclair, former Manchester City player who has not hesitated to criticize the striker harshly in an intervention on TalkSport. “I’m thinking that City dodged a good bullet by not signing Cristiano. I think about it more and more. You look at several of the players who are having performance problems at United: Sancho, Rashford … They are having complications to have good games, of course, we can blame Cristiano for it“, the ex-forward began saying.

“You know your role. A soccer club has hired you to play soccer. Closing your mouth is sometimes the best thing you can do. He’s causing a lot of trouble at the club. It is not only his lack of goal in the last days. I have the feeling that he is one of those signings that looked good, but they are far from going well. For me, one of the reasons he didn’t consider going to City is because he didn’t want to be Pep’s second course. At United, he felt he could intimidate Ole. I think he only looks for him and it is not the best for the club “he sentenced.

Lou macari, another former, in this case United, was also dispatched, in this case against the whole of the Red Devils squad: “If someone complains in the locker room, get them kicked out of the club. 70,000 United fans can’t be wrong every week. These players have to start to prove something. You have money and the lifestyle, what more do you want? It pisses me off. I should see eleven happy players, but I don’t see it. I don’t see eleven happy players … “.

“Cristiano is causing a lot of problems for United”