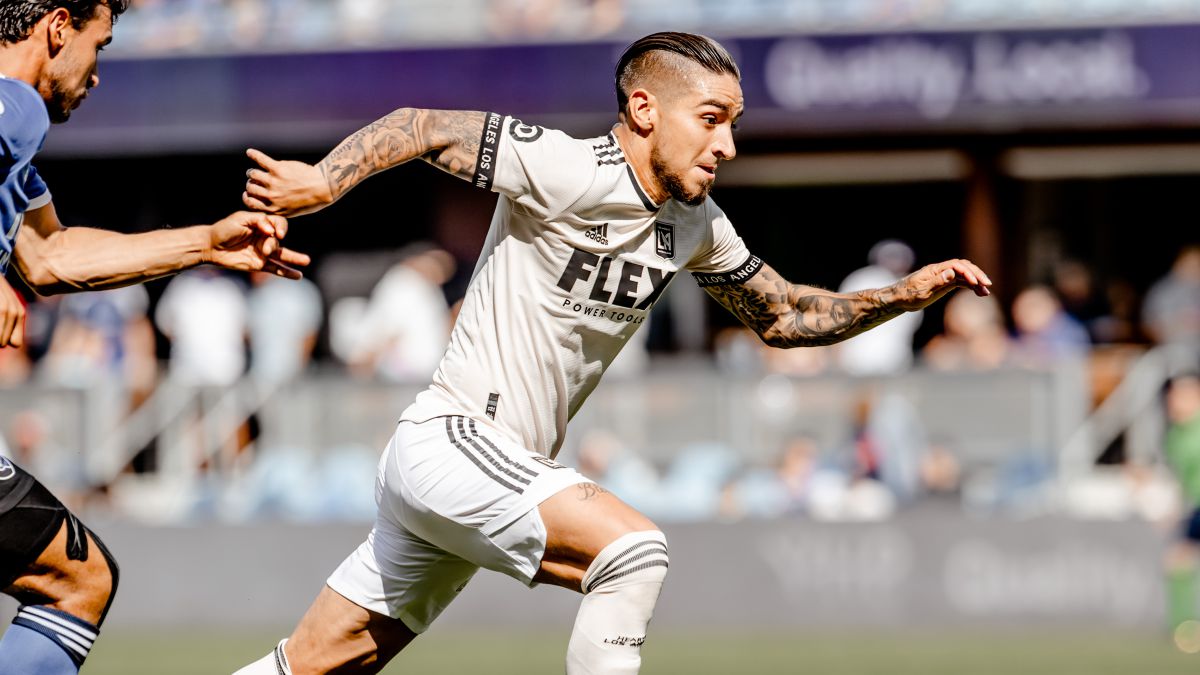 San Jose Earthquakes was tasked with ruining the debut of Colombian LAFC forward Cristian Arango, who made his presentation this Sunday at the Major League Soccer before the team led by Matías Almeyda, who he got the three points at PayPal Park to extend to 5 the games that the Los Angeles team adds without winning in the league.

The former Millionaires attacker, was a starter in this Sunday’s game, in which LAFC scored its second consecutive loss.to And although he expressed his joy at making his debut, he regretted the result in his first game in American football.

“Very happy to be able to make the debut, a bit bittersweet for the loss, but we have to start rowing forward. The club deserves it, the boys work very well and we are a team that deserves victories, so we have to work for that.”, He declared.

LAFC adds 5 consecutive games without winning in MLS and one of the reasons has been that Bob Bradley’s team has not managed to capitalize on the opportunities they generate at key moments, so the South American gunner spoke about the forcefulness they must have and the adaptation he has had so far in the MLS.

“We have to arrive and make specific the plays that we create, we must work day by day to reach the top. The teammates have given me confidence. I have adapted well to adapt to the team and we will work hard to achieve the results we want ”, he assured.

He highlighted the growth of the league

The forward, who started and came out of exchange in LAFC’s 2-for-1 loss to the San Jose Earthquakes, also spoke about the growth of MLS, which he described as a growing league and which has shown its structure to become one of the best on the continent.

“It is a very important league, you can see it in its intensity. It is seen in its structure and in its organization to be the league that it is and I am very happy to be here. It is a league that is rising a lot, it has a good rhythm and good technique ”, he concluded.