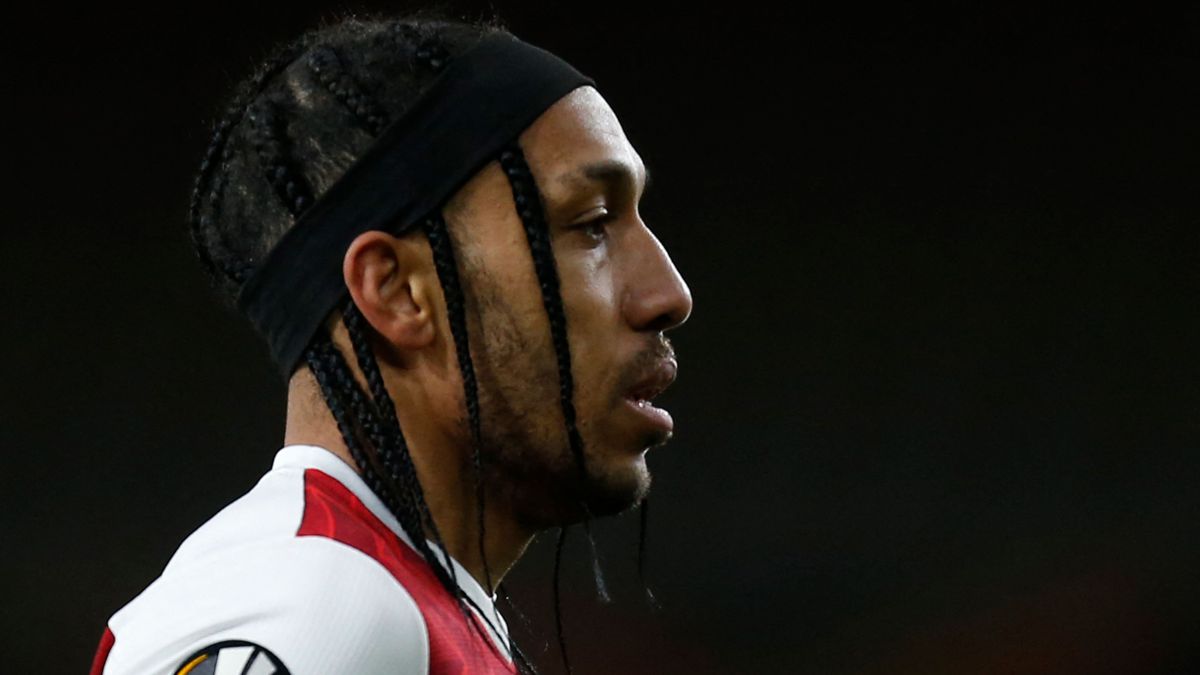 As paradoxical as it may seem, Barcelona does not consider the market closed. This was confirmed by Joan Laporta in a press appearance. The club continues working on the exits and hopes that a player can arrive in the new barter formula. However, in the marches he runs into a problem: no one is willing to pay the high salaries of the players he wants to let go. Under this circumstance, a new possibility arises: change to players with similar salaries and renegotiate with whoever arrives their new emoluments. Thus, the Coutinho-Aubameyang option was born.

As reported by Sky Sports, an accurate means in terms of transfers, Barça wants to propose the exchange between the two. With Kun Agüero’s long-term injury and the possible sale of Braithwaite, Koeman needs a striker to guarantee goals in order to compete for LaLiga. Aubameyang responds to this profile and is used to dealing with high-altitude duels. In addition, the problem of Coutinho, a footballer with whom he does not have and who receives a high amount of money per year.

It’s more, Koeman already sent a resounding message to the Brazilian, leaving him out of the call with Umtiti and Pjanic, despite being in physical fullness. He will not have too many opportunities and Barça is also about to give him a start. In addition, risking a possible injury would be the final sentence to a stranded sale. So much so, that Barcelona is looking for a positive response in this market opportunity. Arsenal have already shown that they need players in line of creation or in three quarters to find more fluidity in the game and Coutinho responds to that request.

With Lacazette also at the top, it could be an interesting move for both entities. Meanwhile, Sky also points out that Barcelona closely followed Tammy Abraham, another market opportunity after Romelu Lukaku’s arrival at Stamford Bridge.. Finally, the Chelsea striker will sign for Roma. This latest news only reaffirms Barcelona’s incessant search for a ‘9’. For Braithwaite they hope to enter and more after his double against Real Sociedad. Kun Agüero will stay on the squadBut she won’t be able to dress short until November. It remains to be seen if Barça’s proposal finds a positive response in the Emirates offices.