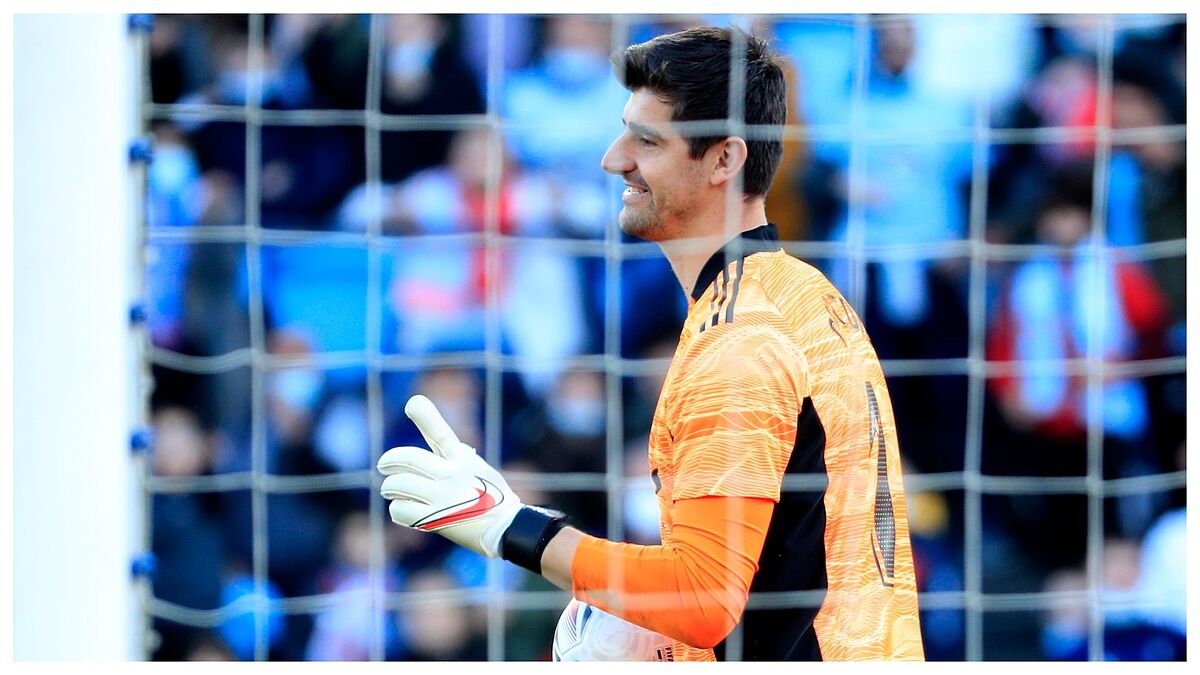 Courtois has attended the media of UEFA in the previous of the Champions League quarter-final tie against Chelsea. The Belgian meta fights one more edition for conquer a title that resists, either in the form of eliminations or in the form of a Lisbon final that slipped out of his hands. In addition, he is seen again with the Chelsea fanswith the wish that the same does not happen to him as with the Atlético.

I hope to win the Champions League before retiring, I don’t have it yet and it will be very special for me

“I hope it’s a happy comeback. Now we’re rivals. They want to win and so do I. So I don’t ask for any applause. I hope I don’t get booed, but you never know. I’m ready for anything and we’ll see how it goes. I’m happy to come back.” go back there with fans since last year the stadium was empty.

The dream of Madrid

“When I arrive at the training center and see the Real Madrid crest, sometimes I think: ‘Pinch me!’ You must believe in yourself and that one day your dreams can come true.”

“All footballers dream of winning. I’m lucky enough to play for Real Madrid, here every year you’re close to winning. You’re going to play a final, a semi-final or a quarter-final. Last year we reached the semi-finals. This year we played against a great rival in the quarterfinals. I hope we win and get to another semi-final, we’ll see.”

Courtois: “I hope they don’t boo me and that it’s a happy return”