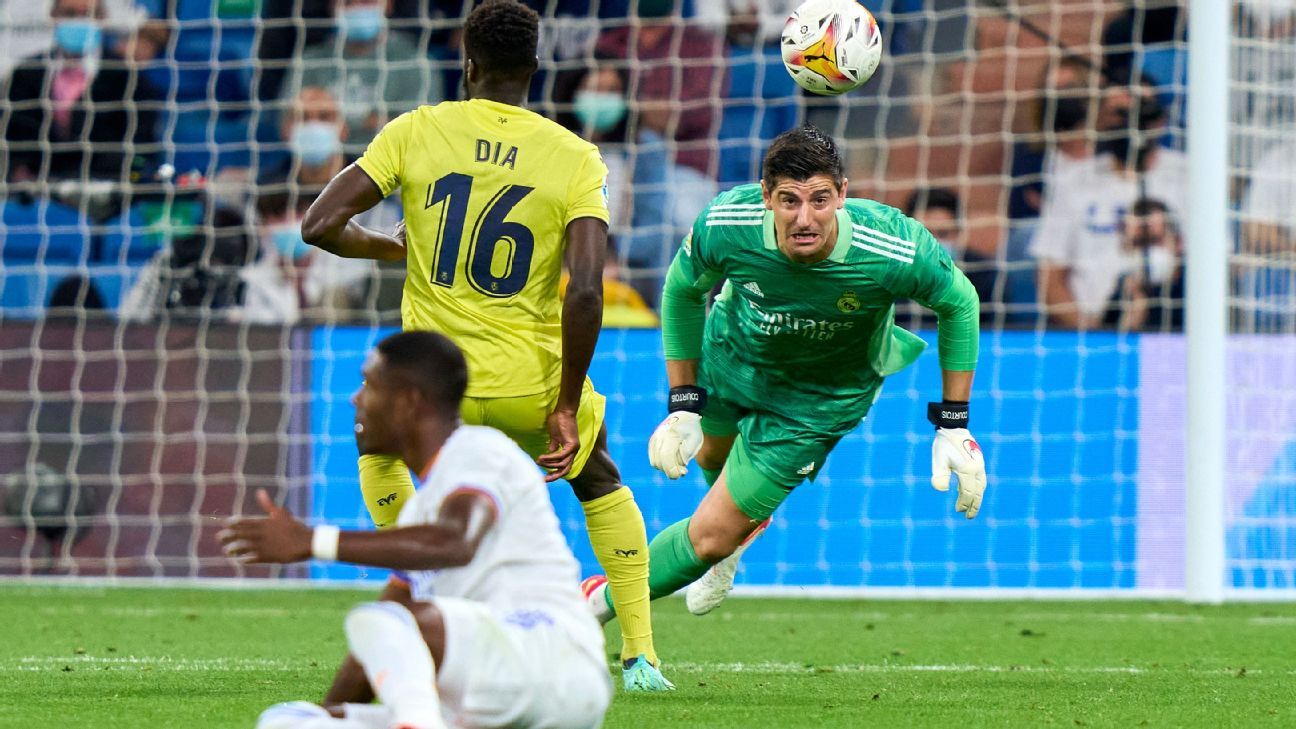 MADRID – The Belgian Thibaut Courtois, Real Madrid goalkeeper, admitted after the draw against Villarreal (0-0) at the Santiago Bernabéu that it is a point that “knows little”, but acknowledged that the team led by the Spanish Unai Emery had “better chances ” during the match.

“We have not been able to put our intensity as against Mallorca. We know little, they have had better chances, but the clean sheet is important after conceding some goals lately, “he said in Movistar +

“It is a bit bitter. In the end at home you want to win and if a direct rival loses today you want to add three points, but Villarreal is a good team, from the ‘Champions’ team; they touch the ball well and if we don’t do the pressure well as in the first part they make the triangle and come out ”, he added.

A Courtois who, in addition to recognizing that they were not well in the first half, explained the lack of offensive rhythm in the second.

“In the end, they have gone to press very high. They have kept a middle block where there wasn’t much space and we had to be very good. We missed too many passes on the last side of the field and the centers did not want to arrive today ”, he commented.

Finally, he appreciated the performance of the referee Gil Manzano (Extremadura Committee) when he did not whistle a possible penalty from Raúl Albiol on Nacho Fernández and recalled his performance in the past tie between Atlético de Madrid and Athletic Club in which the Portuguese Joao Félix ended up expelled .

“It has whistled where it has whistled and there has been a lot of noise. In the end today he has allowed to play a lot and has not wanted to get wet in that. I do not know if it is a penalty or not, if he has not seen it clearly and the VAR will not be that it is not, “he concluded.