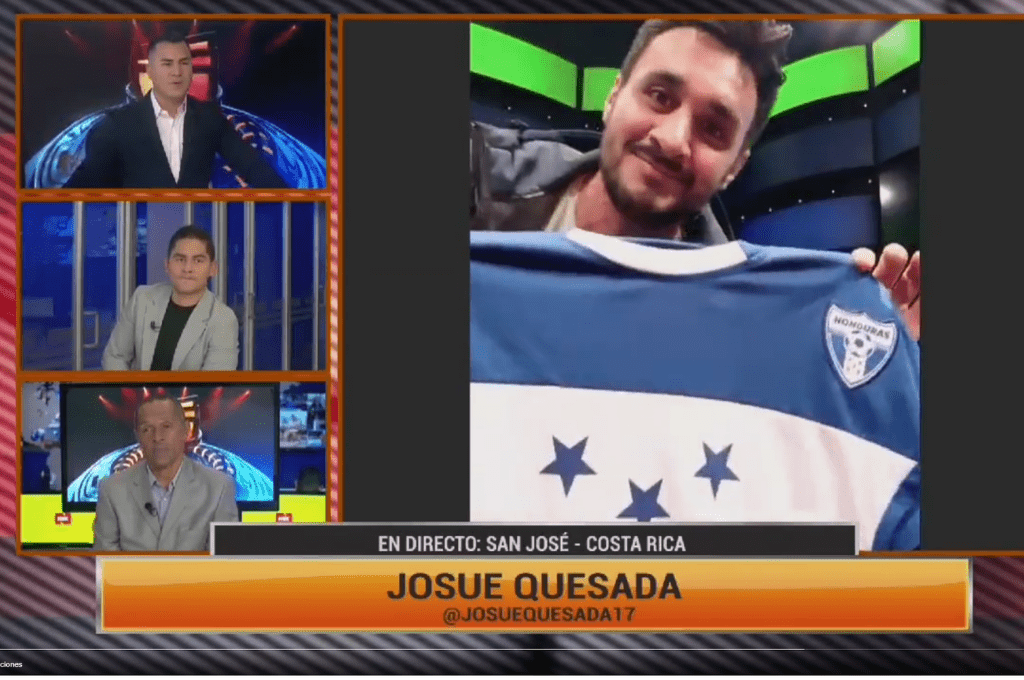 The preview of the Panama-Honduras raised a lot of curiosity, since the canaleros won the three points in the bag due to the difficult situation that the Bicolor squad is experiencing in the Concacaf Octagonal.

One of the most confident was José Miguel Domínguez, better known as “Chepe Bomba”. The communicator assured that Thomas Christiansen’s team was going to defeat “H” 3-0.

“In the last five years we have taken out three units every time we go to San Pedro Sula. When Honduras comes to Panama suffers the H. The “H” of children, so I say. Dad is Panama against Honduras and if they bring a B team they don’t scare me. Let them say that League players are coming, a new process, that Bolillo is going to take these three preparation games. Here we are going to speak clearly; Panama with P for Dad,” he said.

Bolillo’s message to “Tata” Martino, who did not travel to Honduras due to complications with his health

The match happened and the result was not as expected, the criticism began to reach him and Josué Quesada, a Costa Rican journalist, put him in his place on Marcador TV after the 1-1 at Rommel Fernández.

“Italy 90, you watched baseball and boxing when we were playing against Brazil, Sweden, Scotland and Czechoslovakia, Korea and Japan 2022, our second World Cup, Germany 2006, third World Cup, Brazil 2014, remember, quarterfinalists against Holland, we beat Uruguay, Italy and we tied against England and our fifth World Cup, Russia 2018 and our sixth World Cup will be Qatar. Respect “Chepe” respect, Honduras cannot be your son if he has more World Cups and I tell you with your hashtag #MentiraNoEs”, said the Tico.

Josué Quesada recalled all the World Cups that Costa Rica has and that Honduras, the rival of the one who considered himself a father, has three, two more than Panama.

Costa Rican journalist puts “Chepe Bomba” in his place, the Panamanian who wanted to humiliate Honduras