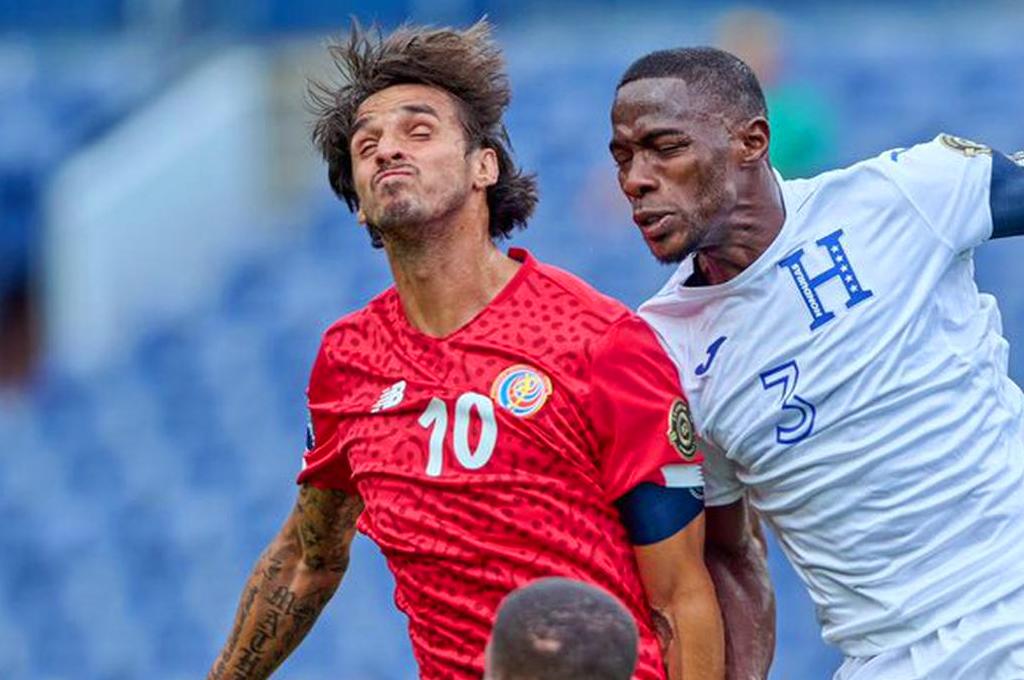 For Honduras and other selections from the Concacaf the Qatar World Cup 2022 is past, because they were eliminated in their attempt to reach the fair. Now they focus on the next competition; the League of Nations.

And for that the Concacaf has confirmed the procedures and pots for the official draw of the competition that will begin in June 2022 and will last until 2023. The contest will subdivide Leagues A, B and C into groups.

The event will take place this Monday at Miami, Florida at 5:00 in the afternoon (Central American time) and where Honduras is located in the A-League. The “H” was saved from falling to the ‘B’ after the lousy tie and the downturn in the FIFA ranking.

Central American fans will be able to follow the event live through the official channels of the Concacaf on Youtube and also in TUDN, Televisa and regional partners in Central America and the Caribbean.

The group stage of the Concacaf Nations League 2022/23 will continue to be played in a three-league format, with home and away matches, during the FIFA Date of June 2022 (double date) and March 2023. The group stage will be followed by the Final Four in June 2023 and will consist of semi-finals, match for third place and final.

The distribution of teams for Leagues A, B and C has been determined according to the results of the group stage of the NLC 2019including an ascent and descent system.

In this case, the A-Leaguewhere is it Hondurashad the promotion of the ‘B’ of the selections of The Savior, grenade, Jamaica and Surinam, who are potential rivals of the Honduran bicolor in the group stage. descended Bermuda, Cuba, Haiti and Trinidad and Tobagowhich the “H” faced in the last edition.

The 41 Concacaf Member Associations have been assigned in a pot of their League, according to their Concacaf Rankings after the end of the FIFA Date of March 2022. The Honduran National Team was placed in pot 2.

League B (16 teams): Antigua and Barbuda, Bahamas (up), Barbados (up), Belize, Bermuda (down), Cuba (down), Dominican Republic, French Guiana, Guadeloupe (up), Guatemala (up), Guyana, Haiti (down), Montserrat , Nicaragua, Saint Vincent and the Grenadines and Trinidad and Tobago (decreased).

INVEST IT WELL 👁️ FIFA will deliver a large sum of money to Fenafuth for the DEVELOPMENT OF HONDURAN FOOTBALL, not for other things… What the document says:

It is worth mentioning that the Concacaf also determined that at the group stage of the Nations League 2022-23 will serve as classification for the next edition of the Gold Cup 2023. The first and second places in the groups of League A (eight teams) and the first in League B (four teams) will guarantee their participation in the 17th edition of the Gold Cup.