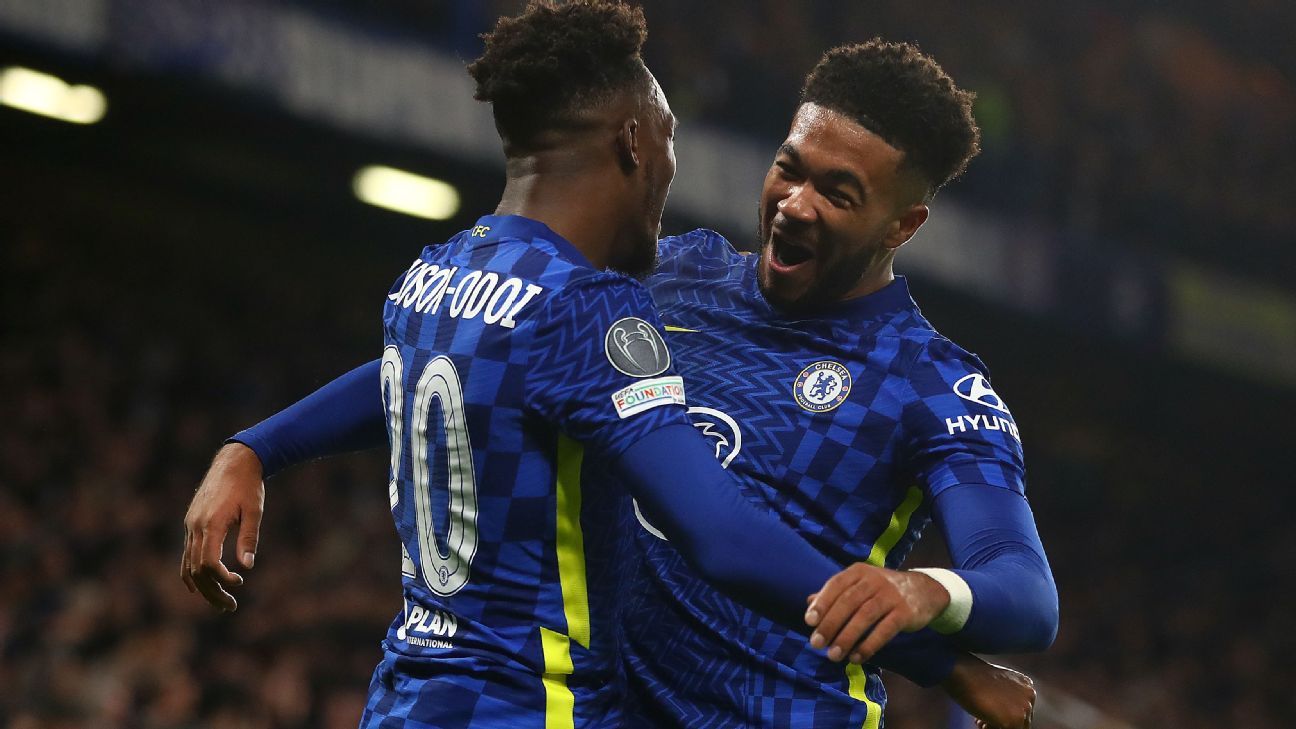 The players who were trained in the Chelsea quarry, Cobham, give good results to the London team both in the Premier League and in the Champions League

Chelsea have spent more than 400 million euros in the last three seasons in brilliant signings such as Romelu Lukaku, Timo Werner, Kai Havertz and Ben Chilwell, among others, but what is really shining in recent months is their quarry, a one of the most prolific in Europe and that this Tuesday he danced for Juventus in Turin at Stamford Bridge.

Cobham Academy is the best performing factory in the world right now. If it weren’t for Werner’s final meddling, the match against Juventus would have been a perfect conjugation of three of her products, Trevoh Chalobah, Reece James and Callum Hudson-Odoi.

All three scored, all three have grown up in that town on the outskirts of London where Chelsea has its base of operations, all three make up the future of a team that is doing things well from below.

“This is what special teams do, not just having superstars and the best foreign players, but mixing and having humble kids from the quarry whose biggest dream in life is to play for Chelsea at Stamford Bridge.“said Thomas Tuchel.

Chalobah has been the last to shine. A powerful center-back, embedded in the defense of five, with passing game and who, in his first start in the Champions League, debuted with a great goal. James is the sensation of this season and the fans ‘Blue’ chanted him this Tuesday “James is one of us!”. In a team with Lukaku, Werner and Havertz, this winger is the team’s top scorer with five goals, in addition to having distributed five assists.

Hudson-Odoi, despite all the signed quality, has remained a luxury replacement, although it has had to work hard to regain Tuchel’s trust. After only playing two of the first eight games of the season, Hudson-Odoi has played the last seven.

But the talent does not end there. There is also Mason Mount, fundamental with the English team and together with James, one of the two Chelsea homegrown players in the last Champions League final, and a Ruben Loftus-Cheek who had a difficult transfer in a relegated Fulham, but who has counted on chances in Chelsea’s last five games. His figure of a different, brave and corpulent midfielder is highly valued by Tuchel, in a team with ‘short’ midfielders such as Kanté, Jorginho and Kovacic.

And these are just the footballers who are on the Chelsea squad right now, but if you look outside of it, Cobham has exported a lot of talent that will one day return to Stamford Bridge. One of those who is attracting the most attention is Conor Gallagher, who made his debut against San Marino with the English team and who has uncovered this season at Crystal Palace. His best moment was scoring in the victory against Manchester City.

The ‘Blues’ also have out, playing regularly, Timo Livramento and Armando Broja, in Southampton, and Billy Gilmour, starter with Scotland in the Euro, in Norwich City. All three are on loan, while Kurt Zouma, who was sold for 35 million to West Ham United, Tammy Abraham, who went to Rome for 40 million, and Fikayo Tomori, who went to Milan for 30 million, stand out in the transfer chapter.

His success in the last Champions League is the reflection of a generation that has been going strong and that already won the UEFA Youth League in 2015, having in the team Andreas Christensen, Dominic Solanke, Loftus-Cheek, Abraham and Charly Musonda, and in 2016, with Mount, Tomori and Abraham as the top scorer.