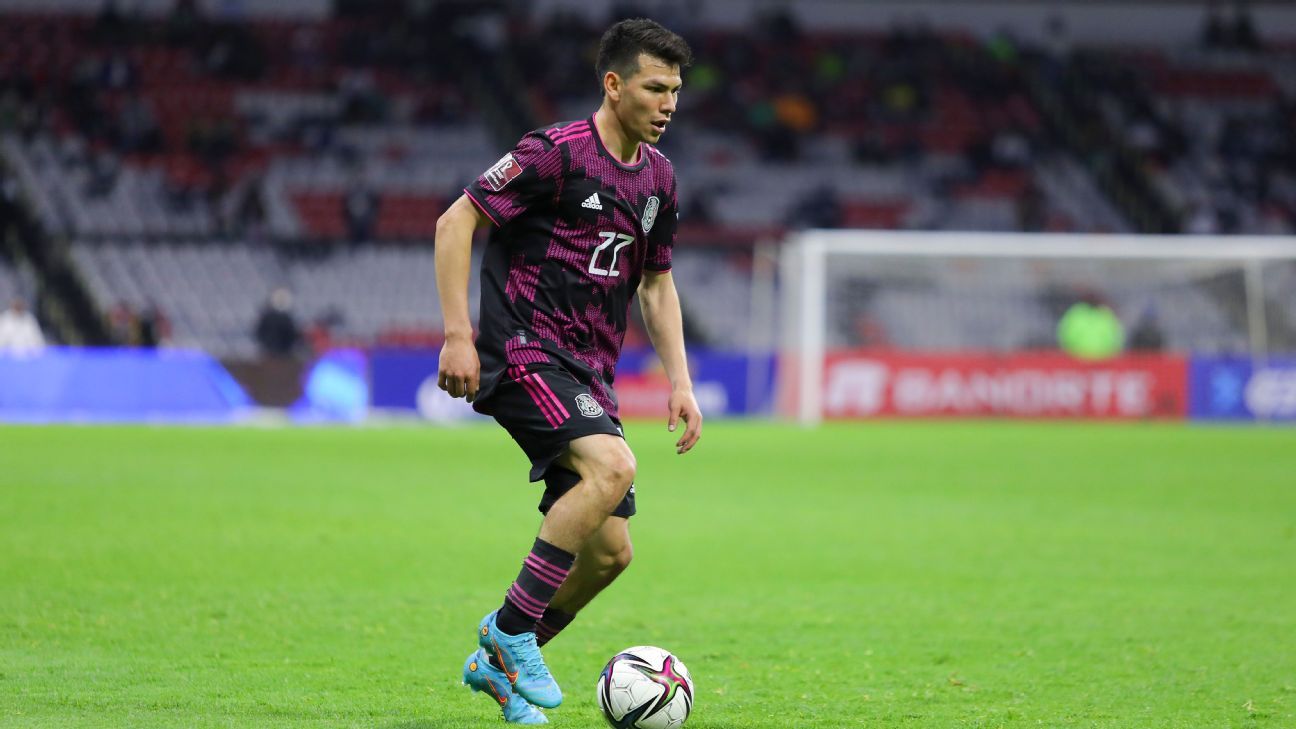 The Napoli striker and the Tigres Femenil striker are the only Mexicans nominated, in a list where Canadian and United States soccer players dominate

Stephanie Mayor and Hirving Lozano they are the only representatives you have Mexico in the list of nominees for the players of the year 2021 of the Concacafwhich is dominated by American and Canadian soccer players.

Mayor, a Tigres soccer player, is one of the six nominees for this award, which will be given by Concacaf. Stephany competes with three Canadians: Jessie Fleming (Chelsea), Stephanie Labbé (Paris Saint-Germain), Christine Sinclair (Portland Thorns); in addition to the Americans Crystal Dunn (Portland Thorns) and Lindsey Horan (Olympique Lyonnais).

The Concacaf reported that one hundred votes will define the winners of these awards. The 41 coaches and captains of the association’s national teams will choose their candidates. Nine members of the media will also be considered, in addition to another nine points that will be given by fans through the confederation’s website.

Higher She was champion of the Liga MX Femenil in Clausura 2021, a tournament in which Tigres beat Chivas in the grand final so that the Nuevo León team stamped its fourth star in Mexican soccer.

So far this season, the ‘Chucky’ He has played 28 games, totaling 1,471 minutes, during which time he has scored five goals and three assists.

‘Chucky’ Lozano and Stephany Mayor, nominated for the best of Concacaf, who dominate the US and Canada