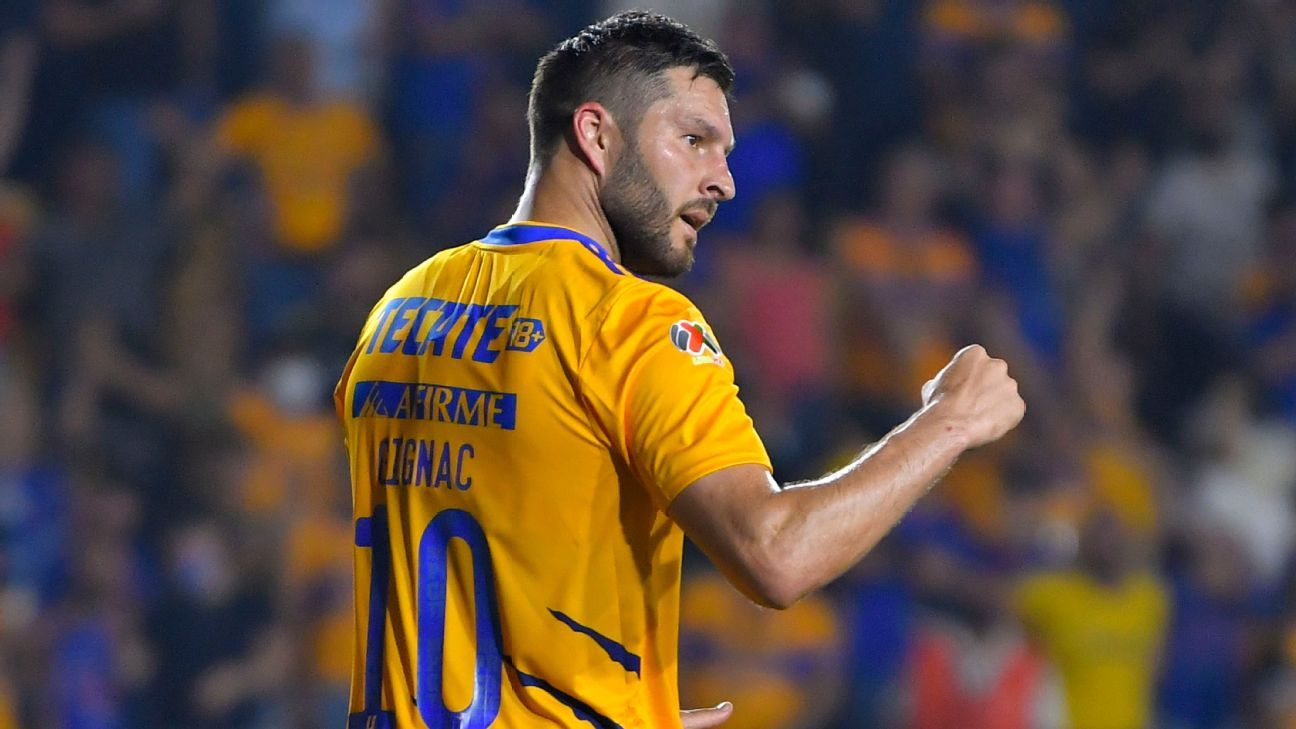 The goals of Vigón, Sebastián Córdova and Gignan gave him the victory and leadership of Clausura 2022

Tigres showed muscle for the final phase of Clausura 2022, with a 3-0 win over Toluca, a rival that is looking for the playoffs and whose distance in points is so great that it draws the differences between both teams.

Goals from Juan Pablo Vigón, Sebastián Córdova and André-Pierre Gignac were enough in a span of 13 minutes to confirm the leadership of Miguel Herrera’s team, with 32 points equal to Pachuca, but with a better goal difference for the Regios.

El Piojo Herrera had the luxury of taking advantage of the game against Toluca, 11 points less than the felines at the start of the game, to return Sebastián Córdova to the starting lineup, play with Guido Pizarro as central defender and leave his scorer on the bench Last tournament, Diente López.

After the first half that Tigres dominated without opposition, the second half was a battle of patience and precision, especially when meters away from the Toluca goal, the defenders multiplied and the spaces were reduced.

In 13 minutes, Tigres’ goals fell, first it was the sensation of the tournament for the UANL team, Juan Pablo Vigón, who uncovered the pressure in favor of the local team, when he took a placed shot. Later, the promise of the squad, Córdova, who demonstrated the quality of his game to have more opportunities in the future.

Finally, the figure of the team, Gignac, sealed the match with a header to confirm the lead in individual scoring and the top of Clausura 2022.

Tigres is very close to the Liguilla, it is the second most successful team in Liga MX in the last five games, only behind América.

Miguel Herrera’s team is preparing to finish as the best team in the tournament.

Chronicle: Tigres has no mercy on Toluca to reach the lead