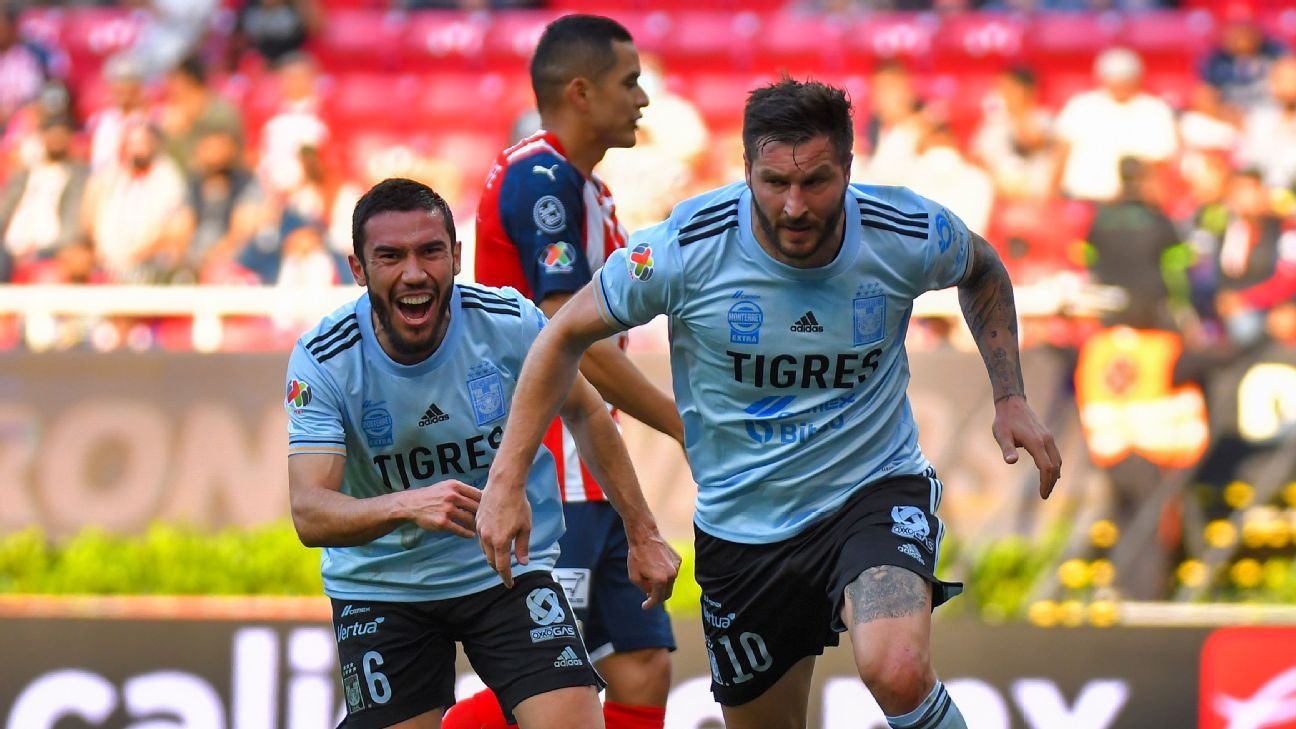 After the midweek victory against Juárez, Chivas returned to reality this Saturday after losing 1-3 to Tigres at home.

The team led by Miguel Herrera beat Marcelo Michel Leaño’s team with the annotations by Guido Pizarro, Carlos González and the superb scoring of half scissors by André-Pierre Gignac.

In the first minutes of the match, Tigres took the lead on the scoreboard, after Guido Pizarro appeared with a powerful header from a corner charge to make it 0-1 for the university team.

Given the dominance of the Nicolaita team and the ineffectiveness of Guadalajara, André-Pierre Gignac appeared in a great way and with a half-scissor shot, he extended the score to place the 0 to 2 and, incidentally, silence the red and white fans in the Stadium Akron.

Already in the complementary part, when Chivas looked better in the match, in a pumped pass from Sebastián Córdova to the area, Tigres striker Carlos González received from the chest against the weak mark of the Guadalajara defense, and defined with a powerful shot to put the 0 to 3 in the match.

After Tigres’ goal, Chivas reacted in the game, Alexis Vega put together a great play down the left wing in which he sent a delayed diagonal that generated various rebounds in the area, until the ‘Piojo’ Alvarado lit the ball that hit Diego Reyes to finally visit the bottom of the nets.

After Alvarado’s goal, Chivas tried to close the gap, however, with time against them and the lack of variants, they ended up sentencing the defeat for the rojiblanco team.

The Guadalajarans, in their next match, will have a tough visit to León and Tigres will be hosting Atlético de San Luis at the ‘Volcán’.

Chronicle: Chivas is easily surpassed by Tigres at home