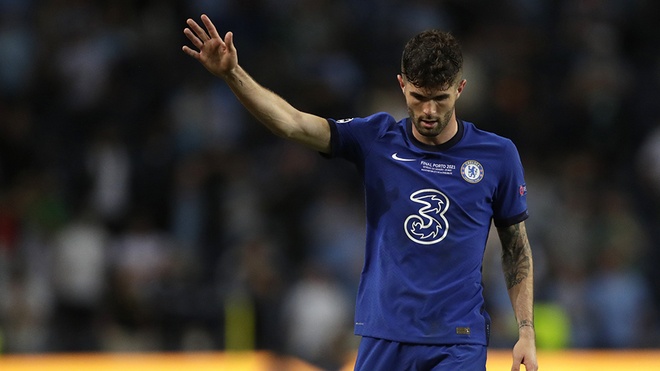 Premier League The forward started his season with Tuchel’s team

Christian Pulisic is ready to start his first preseason with Chelsea since he came to the team. This 2021 the American striker will be able to be from the beginning of training and its main objective is to stay with ownership.

Pulisic had missed the camps last year after sustaining an injury in the FA Cup final, and now he’s ready to compete for a spot on Tuchel’s team.

“I think it will be very positive for me, so I’m looking forward to the season. This year is my first full preseason at Chelsea and it has given me a good chance to be in top form and being 100% fit and ready to play 90 minutes once the season starts that is the goal, of course. “

Being 100% fit and ready to play 90 minutes once the season starts is the goal, of course. “

The so-called Captain America said happy to be with his companions after the break, and asserted that it is as if it were his first day on the team.

“It’s great to be back and see the guys again and get ready for a new season. In a way it’s a bit surreal, it starts to feel like I’m going back to work, That kind of feeling, almost like it never happened.

On what they aspire for the next season, Pulisic stressed that the team looks in great shape after the break for the Eurocup and the Nations League.

“But it’s great to be back and see the guys again and be preparing for a new season. It has been really good so far. I think it was a good start, I’m starting to feel fit again and ready to go and I think the team looks good. We had the match against Peterborough as well, so we started very well by getting a win, and it was also a very good performance. “