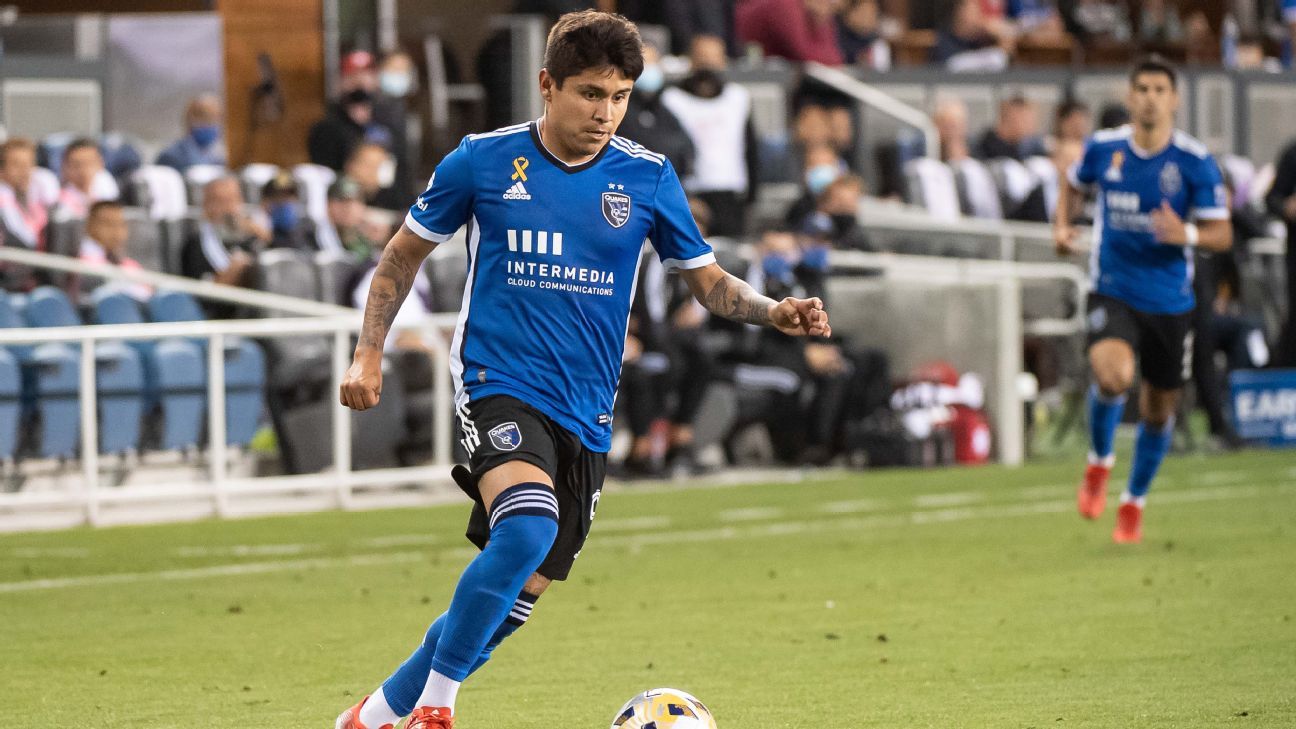 ‘Chofis’ was recognized as the player of the month in the MLS, but the ‘Tata’ asked him for more regularity so that El Tri turned to see him

Javier Eduardo ‘Chofis’ López was named MLS Player of the Month for September; However, it was not enough for him to be summoned to the Mexican team for the Concacaf Octagonal games, which are World Cup qualifiers. Despite everything, Gerardo Martino, tricolor helmsman, said that he must continue with good performance to be considered.

“I understand that he is having a good time in San Jose, but you have to extend them in time so that he has a chance of being summoned“Said the ‘Tata’ at a press conference.

“We see the performance of all the players with a similar criterion. At least the ones we understand can be considered in selection. It doesn’t have to do with where you compete or what it’s called. We have opted for other footballers ”, added the helmsman of Mexico.

According to their numbers, ‘Chofis’ López was recognized as the best element in the American league, as he scored six goals with the San Jose Earthquakes, which is directed by Matías Almeyda.

“’Chofis’ was named to the MLS Team of the Week three times during September (Weeks 25-27), while winning MLS Player of the Week honors in Week 26 and also finished as one of four finalists for the same award in Week 25, “said the US team in a statement.

“His six goals were the most of any MLS player in September. His six goals are also tied for the most goals scored by any Quakes player in a single month, ”the Californian team recalled.