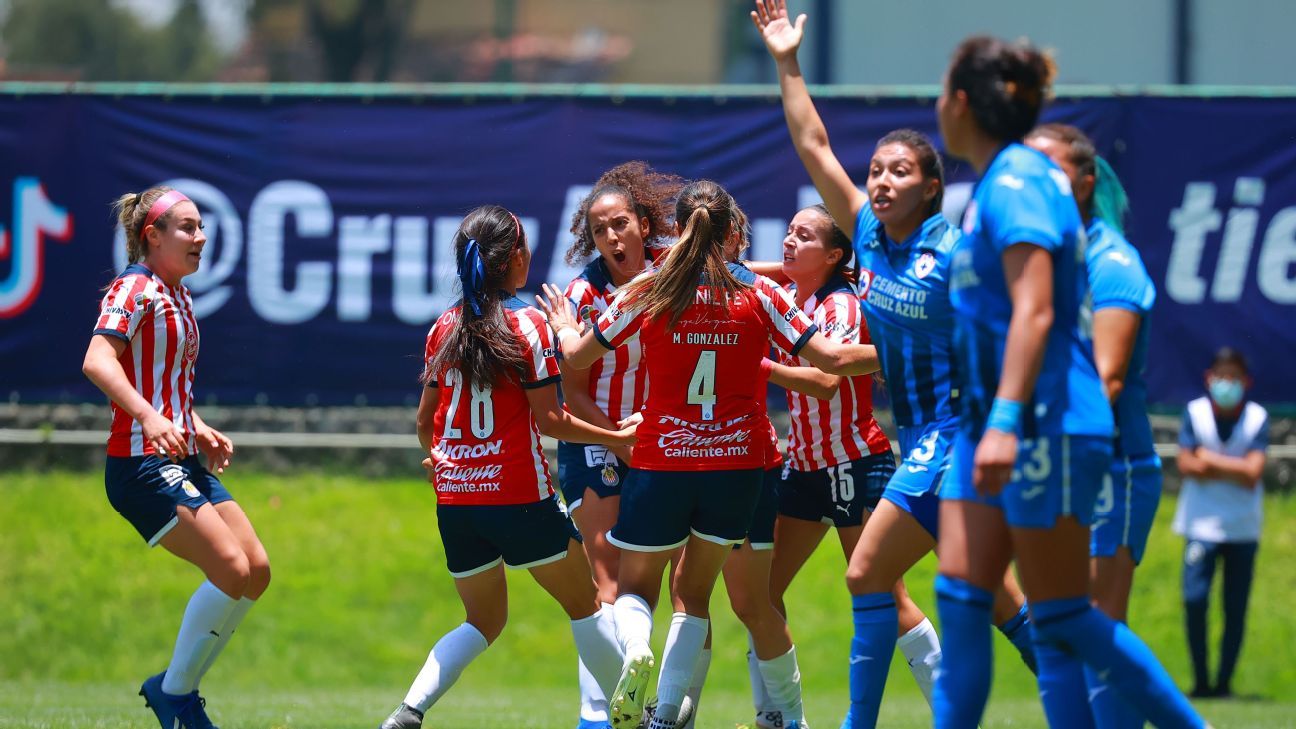 Chivas’ historic scorer, Alicia Cervantes became the savior of her team to avoid the fall against Cruz Azul and thus rescue a point

Chivas rescued the tie against Cruz Azul at the last minute, during Matchday 2 of the Liga MX Femenil. The flock at minute 93, scored the equalizer through Alicia Cervantes, the historic scorer for the rojiblanco team.

The team led by Edgar “Chore” Mejía arrived at the La Noria facilities, as a wide favorite of the match after beating Atlético de San Luis in Day One, five goals to one. However, the locals quickly went ahead on the scoreboard with just 2 minutes into the match, Cruz Azul scored the first goal of the afternoon.

Chivas goalkeeper Blanca Félix had a bad start which took advantage of the lead of the blue team, Magali Cortés.

Although the rojiblanco team tried to create some goal situations, none favored them. After the first 45 minutes of play, Edgar Mejía sent Rubí Soto and Casandra Montero to the field. However, it was until the 93rd minute, almost in the last moments of the match, that Alicia Cervantes scored the winning goal in agony.

The historic Chivas scorer took advantage of a series of rebounds with her left leg, to send the ball to the back of the net.

With this result, Chivas loses the overall leadership of the competition, however, it is within the first eight places in the general classification. Next Monday, August 2, the Flock receives León as part of matchday number 3 of the MX League, while Cruz Azul visits Pachuca.