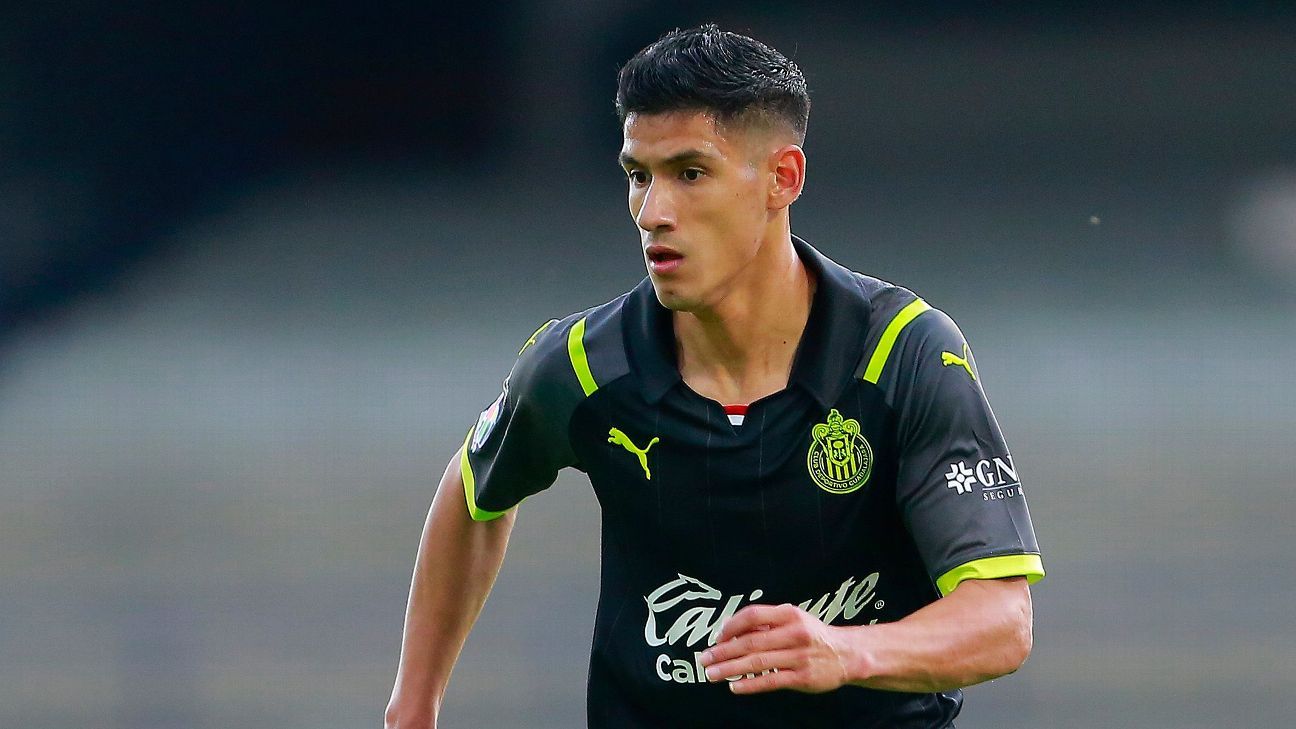 The desire of Uriel Antuna de Chivas was to return to Europe, but the Guadalajara team preferred to recover their investment and transfer it to Cruz Azul

As reported to ESPN A source close to Uriel Antuna and Club Deportivo Guadalajara, the “Herd” rejected an offer of a loan with option to buy by Uriel Antuna of 6 million euros from the Middlesbrough of the Championship of England. The approach took place while the player was with the Tri Sub-23 in the Tokyo Olympics, where he was a bronze medalist.

The offer included that Chivas keep a percentage of the letter of the now Cruz Azul player, but, despite the insistence of the English club, the rojiblanca board decided to decline the proposal.

According to the source, Antuna’s wish was to emigrate again to the “Old Continent”, where he played in the lower ranks of Manchester City and in Groningen in the Netherlands. Even the “Brujo” was willing to lower the salary he received in Guadalajara, but the “Tapatíos” preferred to wait and recover the investment made by the far right, who cost them almost 10 million euros (Transfermarkt) two years ago.

Last Sunday, Uriel Antuna officially became a new Cruz Azul player, in a barter with Chivas that included defender Alejandro Mayorga in exchange for the national team, Roberto Alvarado. Before that, Antuna came close to arriving at Club América in an exchange for Sebastián Córdova, who finally arrived in Tigres after negotiations between the “Rebaño” and the “Águilas” did not prosper.

Chivas turned down an offer for Uriel Antuna from Middlesbrough