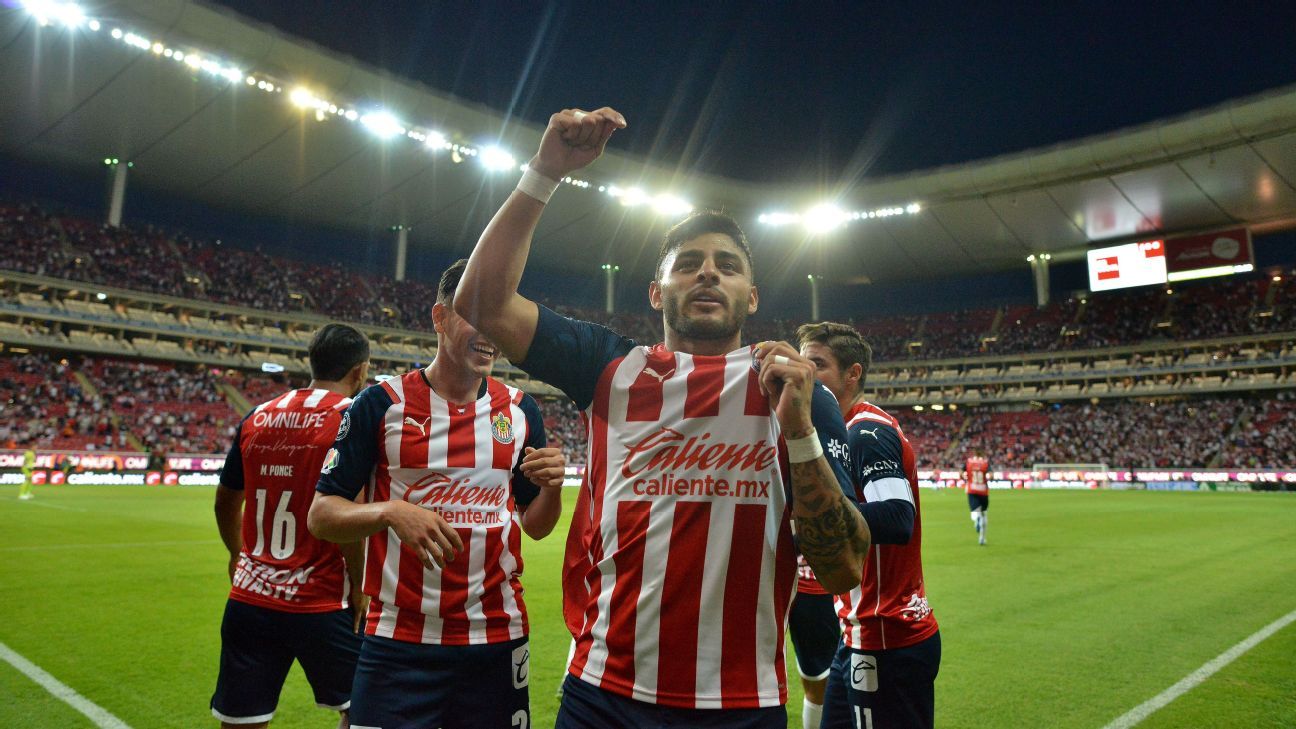 In the absence of three rescheduled games, Chivas appears at the top of the general table for its best goal difference

With three games remaining to be played on the opening day of the Closing 2022, the Chivas they start the contest as general leaders, after they beat Mazatlán 3-0 on the Akron Stadium field, with so many Angel Zaldívar, Eduardo Torres Y Alexis vega.

Chivas took the lead at the Clausura 2022 thanks to goal difference before, Pachuca, Cruz Azul and Juárez, the other three teams that won their duel on the first date of the tournament.

The rojiblancos, so far, are the team that has made the most scores on the first day. Behind the tapatíos, Pachuca and Cruz Azul appear, who won their duels with a score of 2-0, against Atlético de San Luis and Tijuana, respectively, in addition to Juárez, a team that beat Necaxa 2-1 and is located in the fourth position.

Guadalajara took advantage of the fact that Mazatlán closed the first deconcentrated half and scored the three annotations in less than six minutes. At 43 ‘, Ángel Zaldívar scored from eleven steps; While in the added time Eduardo Torres and Alexis Vega made some great goals to sentence the commitment.

The last time Chivas had scored three goals in the first half was on November 9, 2019, with Luis Fernando Tena on the bench. Alexis Vega, at 22 ‘, opened the scoring against Querétaro, later Eduardo López, at 35’, and Alan Pulido, at 40 ‘. However, the Gallos approached with two scores by Jeison Lucumí in added time, but it did not reach the feathered ones to tie the cards.

It should be remembered that the first day of Clausura 2022 still has three pending matches to be played, two of them were postponed due to Covid-19 contagion issues. However, they will be played this week.

The Pumas vs. Toluca, which was scheduled for this Sunday at noon, will be held this Monday at 9:00 p.m. at the University Olympic Stadium; while Santos vs. Tigres, went from Saturday to be played on Wednesday, January 12 at 8:06 p.m.

In addition to the two games that were postponed due to the coronavirus, the León vs. Atlas, the finalists of the Apertura 2021, who passed their match for January 19.