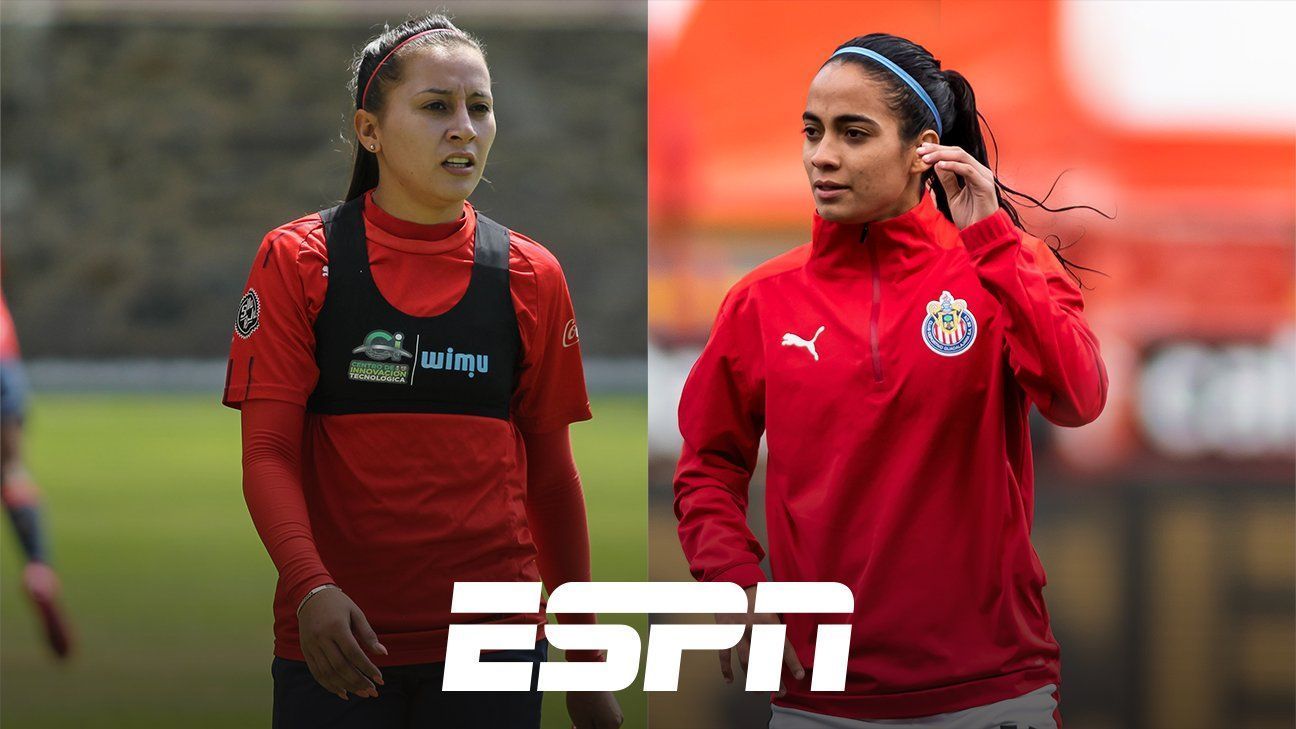 Chivas reported that Rubí Soto and Carolina Jaramillo, members of your women’s team, They will not be considered for the next two Liga MX matches because they failed to comply with “some established guidelines”In the internal regulations of Guadalajara, so the two players will train with the U-17.

“The Guadalajara Sports Club informs that Rubí Soto and Carolina Jaramillo will not be considered for the matches against América and Tigres on Matchdays 12 and 13 respectively, having failed to comply with some guidelines established in our internal regulations. Both players will train for a few days with the U-17 team of our Basic Women’s Forces ”, reported the Guadalajara team through a press release.

With the above, the squad that Edgar Mejía directs will suffer two sensitive casualties, since both had participated in the eleven days of the Liga MX Femenil.

Jaramillo is the fifth Chivas footballer with the most participation so far in Apertura 2021. Carolina, the starter in the eleven games, has played 886 minutes out of the 990 possible, time in which she has scored four goals.

Secondly, Soto, who was with Villarreal in the last semester of 2021, has played 480 minutes, in the eleven duels in which he has played, of which in six he has been considered as a starter.

Chivas, which is currently in third position with 25 units, will not have Jaramillo or Soto for the National Classic against América and Tigres. Against the Eagles, fifth with 24 points, it will be on Monday, October 11; While, against the felines, leader of the competition with 33, it will be measured on Friday, October 15.