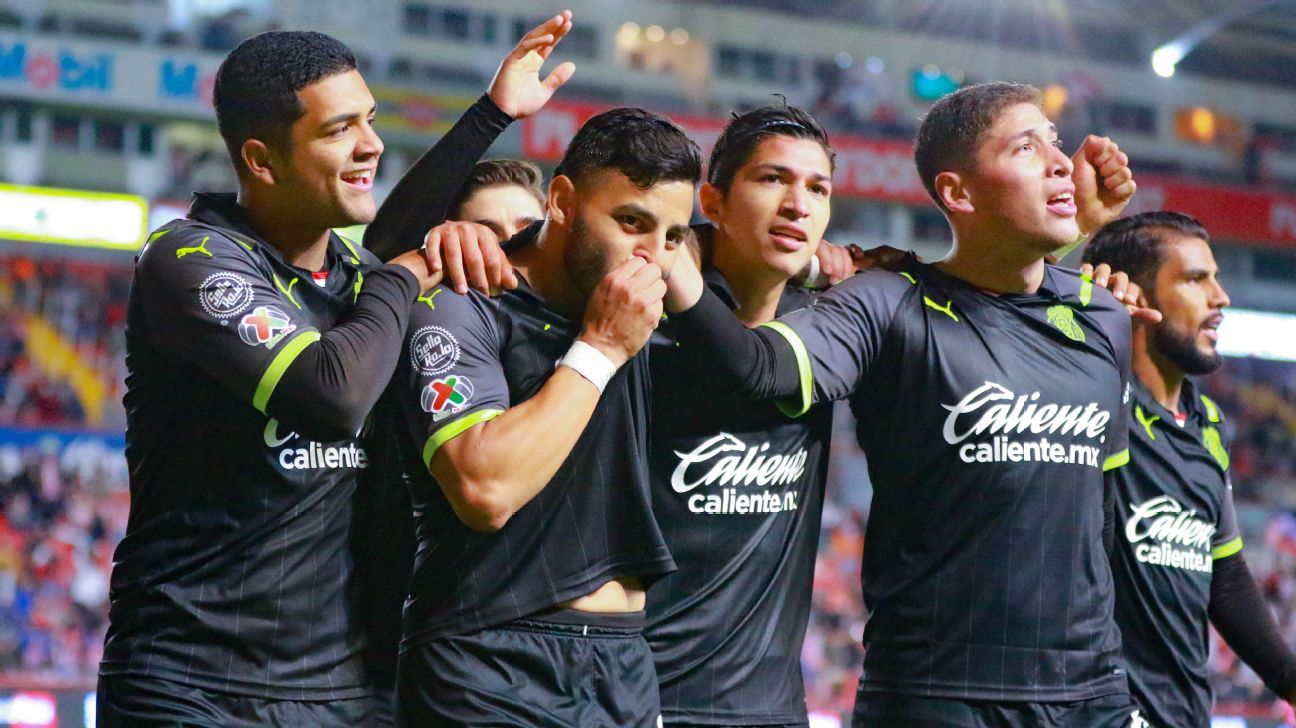 Guadalajara reached four victories in the same number of games prior to the start of the Clausura 2022. Alvarado and Vega scorers of the games

The Chivas They finished their preseason undefeated, by adding two victories against Necaxa and, with that, the team led by Marcelo Michel Leaño obtained four victories in the same number of friendly duels that they held in preparation for the Closing 2022.

In addition, in his last game, which was played tonight against Necaxa, Alexis Vega was key, as the Mexican striker scored the goal with which the rojiblancos won 2-3 in the second game on Wednesday against the Rays. All this amid rumors about his departure to another team.

First, Leaño’s pupils beat Colima 8-0 in what was their first preparation match. The duel lasted four halves of 30 minutes each and the attack from Guadalajara was a feast of goals.

The goals were: two by Fernando Beltrán, Ángel Zaldívar, Uriel Antuna, by then in the team, Hiram Mier, César Huerta, Eduardo Torres and Pável Pérez.

Its second synodal was Mineros de Zacatecas, a team from the Expansion League. The Zacatecans were defeated 1-3 in a duel that also served as a tribute to Benjamín Galindo.

Jesús Angulo, Jesús Molina and Cristian ‘Chichote’ Calderón were the architects of the goals of the Guadalajara. With that second win, Leaño observed the adjustments he had to make in order to take the team to a better place than the last tournament.

Finally, this Wednesday they had two games against Necaxa. In the first, they won 0-4 and Roberto ‘Piojo’ Alvarado made his first goalscorer, who scored one of the four goals with which they won the first match.

For the second game, Alexis Vega was key in the somersault, because from losing 2-0, they came back to 2-3 at the Victoria Stadium to close the preseason undefeated and declare themselves ready for the game. Closing 2022.

It feels ching … putting on the Chivas shirt: Piojo Alvarado

Just one day after being presented as a reinforcement of Chivas, Roberto Alvarado already played and was present on the scoreboard of the match against Necaxa.

The reinforcement started as a starter in the alternate table presented by Michel Leaño and played 62 minutes, and then left the exchange.

“It feels great to put on your shirt Chivas. I want to do my best to help the team and I hope it will be a great tournament, “he said at the end of the match at the Victoria Stadium.

Chivas remains undefeated in preseason, one week before the start of Clausura 2022