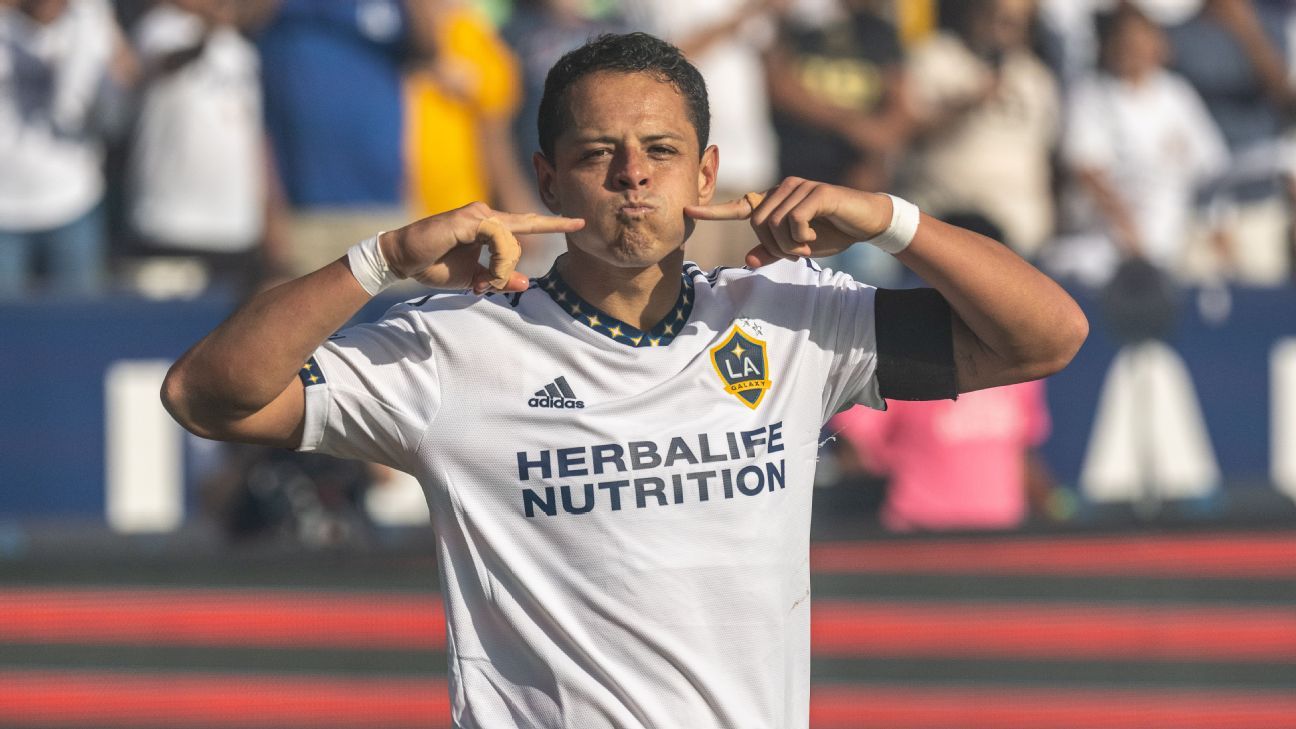 Javier ‘Chicharito’ Hernandez He remains at a high level with his club LA Galaxy and fully describes himself both professionally and personally, despite the refusal of the Mexican team to call him up.

“The word that I handle to how I am (in these moments) is fullness. We can all be in the center of many storms and cloudy moments. Feel full because it is what is in your control, see yourself, be with yourself, love you. You can not give what you are not, “replied Chicharito about the moment in which he is currently.

Chicharito was victorious along with his team the previous game in the Los Angeles rivalry against LAFC from Carlos candle. In that match, Hernández scored his fifth goal in six games at the start of the 2022 campaign.

“It does not mean that I do not have a life of growth that in the end there is pain. To grow you have to live certain uncomfortable moments, sometimes they are not painful, but sometimes they are,” he said. “I have only been able to give myself that fullness with pure self-love and acceptance. With the approach that I come to love myself, put myself in situations where I can be a better human being and this version of Javier can grow,” he added.

Recently, both Yon de Luisa, President of the Mexican Soccer Federation and the coach, Gerardo Martino, closed the doors of Chicharito’s selection. The reality is that the fans acclaim him in the Tri and the attacker is giving results on the field with his club, but alleged internal problems have marginalized him. Faced with the recurring question on the subject, the top historical scorer of the Mexican team remains in his same response.

“The theme of the National Team, as I have always said, as one more player who is eligible, I will try to do it in the best way in my club as my father and grandfather always taught me. ‘Look son, look grandson, if one day you want to get to the National Team, you have to be one of the best players in the country in any club in the world that you are in. So I will continue to do it in the best way, working, my head is one hundred percent in this project. Welcome, if I no longer wanted to be in the National Team, I would have already retired,” concluded Chicharito.

Chicharito: If I didn’t want to be in El Tri, I would have already retired