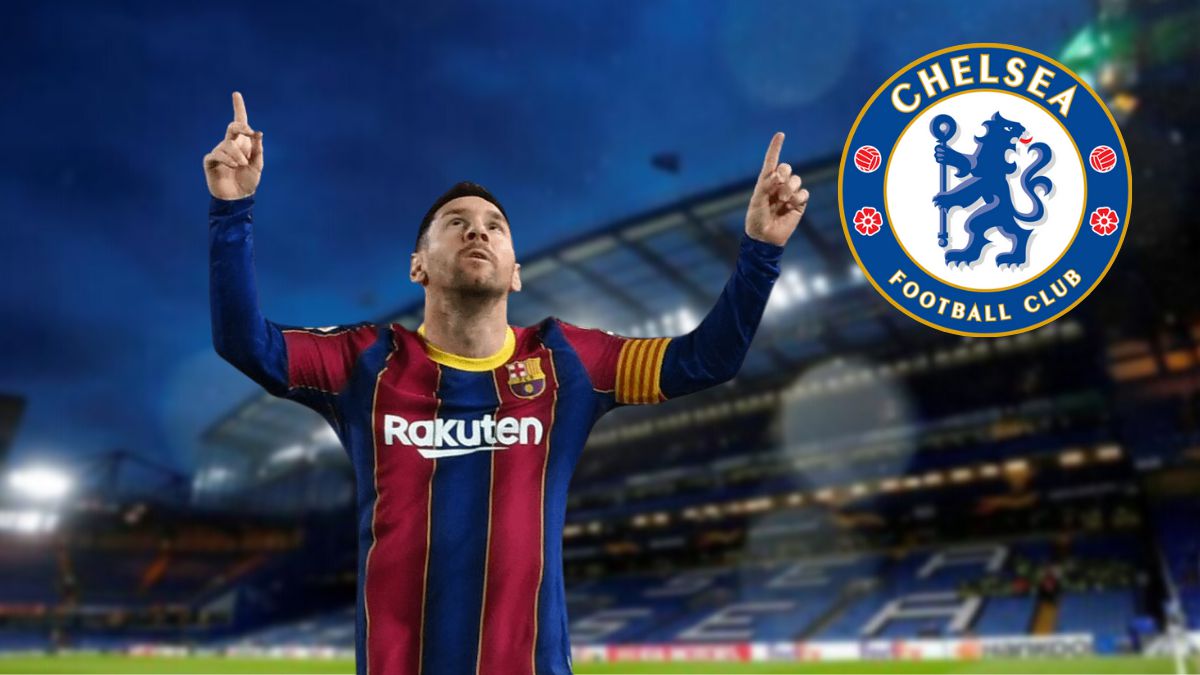 The world of sport is in shock since yesterday afternoon, when Barcelona communicated that Leo Messi did not follow after having everything on track for its continuity. Quickly the shaker was shaken and various clubs began to sound like possible destinations. They are basically the ones who have had the most strength in these months of tug of war in difficult negotiations due to the economic situation of Barcelona.

Paris Saint Germain, Manchester City and Inter Miami they appeared in the pools in that order of probabilities. It is also not ruled out one hundred percent that a last maneuver straightens the situation with the Barça, Although Laporta has been clear this Friday at the press conference to explain what happened: “I will not generate false hopes.”

But in this movie a new protagonist has appeared this Friday morning: Chelsea. The London club has all the efforts put in Romelu Lukaku. Even this newspaper has been able to know that negotiations between the English club and Inter Milan began on Thursday afternoon while the Messi case exploded and this Friday they continue to approach positions.

However, the Messi earthquake has made Román Abramóvich also set his eyes on Leo Messi and has asked for one urgent meeting with the Argentine environment via an English intermediary to start propping up the pitch because he knows that the Manchester City has a hard time joining to the bid after making official yesterday the disbursement of 100 million euros for Grealish.

The current European champion knows that this war begins in inferiority to PSG, but it has liquidity to face big signings, even more than the other two candidates. In fact, it is one of the clubs best placed alongside Real Madrid to fight for Haaland next year, although it seems that the effort will be made this summer with Lukaku, who could get it for between 120 and 130 million and with a salary of twelve million euros a year plus another two in bonuses.

Chelsea’s idea is advance in the negotiations with Inter Milan to acquire the Belgian attacker and at the same time listen to the claims of Leo Messi in case it were possible to undertake the operation and thus have at least one lifeguard. Not even 24 hours have passed since the Messi earthquake and the clubs are already taking calculators in search of the great signing.