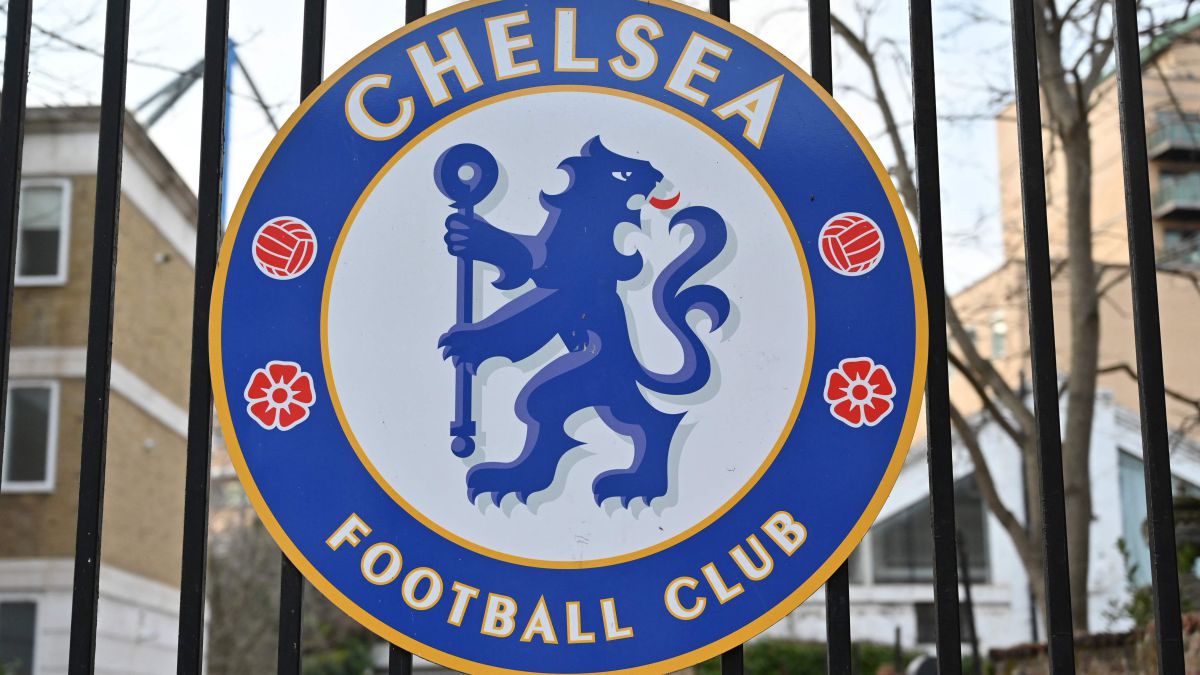 The ‘Abramovich era’ is coming to an end and in the next few hours the new owner of Chelsea will be revealed. Last Thursday, at 11:00 p.m. in Spain, the deadline for submitting offers for the London club closed, which has three definitive applicants: Steven Pagliuca (owner of Atalanta and the Boston Celtics), Sir Martin Broughton (former president of Liverpool) and Todd Boehly (owner of the LA Dodgers).

The Ricketts family, who are known in the United States for owning the Chicago Cubs, have withdrawn their offer for Chelsea at the last minute. His resignation, as PA has advanced, has nothing to do with the protests of blues fans, who protested against the family for his controversial history of racist comments.

According to the same information, the Ricketts have not been able to agree with the rest of their partners on the final composition of the offer. A proposal that was also made up of businessmen Ken Griffin and Dan Gilbert, who had publicly acknowledged their support for the candidacy.

Thus, the great favorite to buy Chelsea is Todd Boehly, who is an “old acquaintance” for the blue fans. His fortune is valued at 6,000 million euros, he participated in the acquisition of the LA Dodgers and he already tried to buy Abramovich’s club in 2018 for more than 2.5 billion euros, but his offer was rejected.

Now he is launching himself again for Chelsea at the hands of the Swiss Hanjborg Wyss -with more than 4,000 million euros of capital-, Jonathan Goldstein, and Clearlake Capital, a Californian investment fund with assets worth 70,000 million euros. Their proposal is the strongest economically and they have been working on it for a long time. In fact, Boehly would have met with senior members of Chelsea to discuss the main lines of the new project, such as the mega reform of Stamford Bridge.