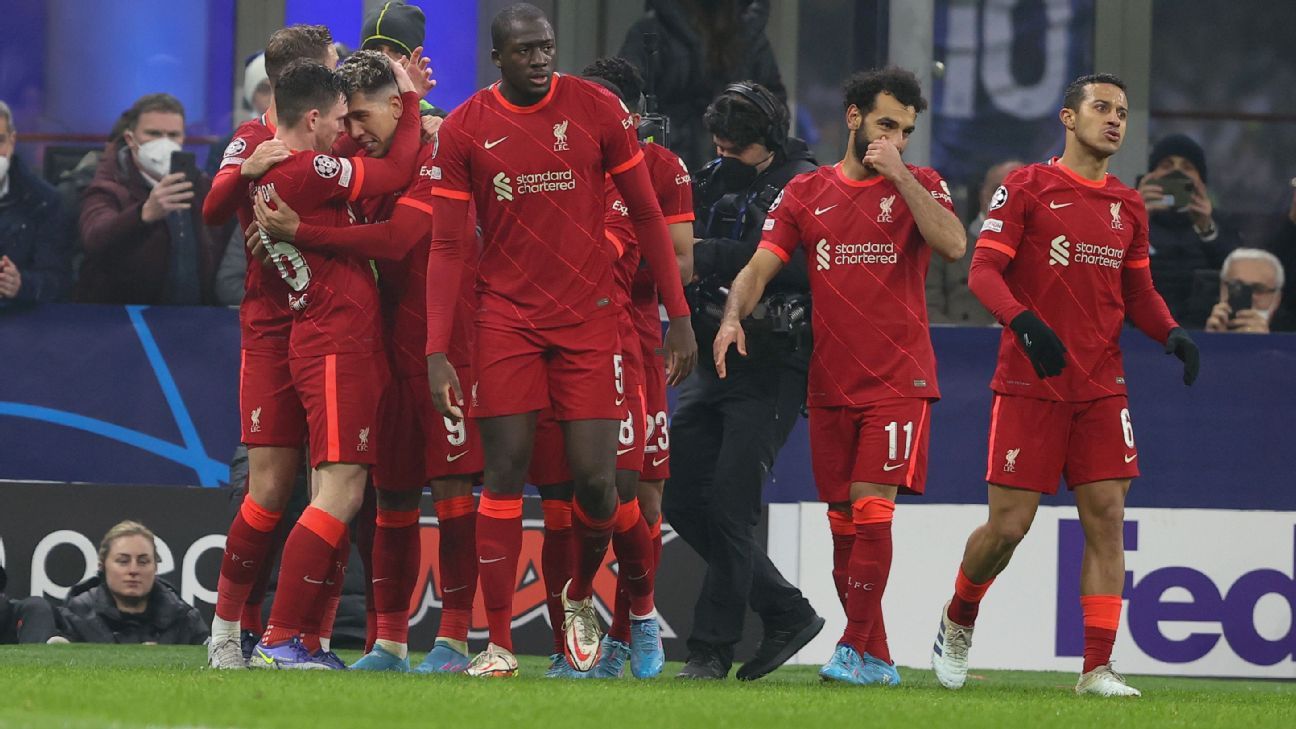 The win at the Jose Alvalade stadium in Lisbon left Manchester City’s path to the quarterfinals of the Champions League close also for Liverpool after beating Inter in Milan (0-2)who sees the Bayern Munichwhich tied with salzburg (1-1), and that are complicated for a Real Madrid that languished before Paris Saint Germain (1-0).

English football enhanced his potential. And the two who entered the action booked a place in the top eight. The Manchester City of the Spanish Pep Guardiola did it forcefullywith the condition of favorite with which it transits from the start of the tournament.

In the first part he already sealed the pass. He went to the locker room with 0-4 through a brace of Bernard Silva and the goals of Riyadh Mahrez and Phil Foden. Then, in the second part, Raheem Sterling rounded off the win. The return points to processing at the Etihad Stadium.

Liverpool also pulled solvency to set foot among the survivors of the tournament. They won at the Giusseppe Meazza against Inter (0-2) who kept the type in the first half. Jurgen Klopp’s team accelerated in the last quarter of an hour and clinched the win with goals from the Brazilian Roberto Firmino and from the Egyptian Mohammed Salah.

Due to difficulties, Bayern Munich passed in the Red Bull Arena, although a goal at the last minute of Kingsley Coman calmed the push of Salzburg, in advantage from the 20th minute thanks to Chukwubuike Adamuwhich shortly before had replaced Noah Okafor at the first local mishap.

As usual, Bayern ended up cornering their rival, who had more chances on the counterattack, and at the last minute found the right move thanks to the French international to unbalance the duel that still has to endorse in the return of the Allianz Arena.

The panorama appears more complicated for Real Madrid, who lost in the Parc des Princes against Paris Saint Germain, who take the lead in the tie with the goal of Kylian Mbappé in added time.

The scoreboard leaves the situation up in the air, pending the clash at the Santiago Bernabeu, but the sensations leave the aspirations of the Spanish representative touched, apparently inferior to his opponent. At least on the way.